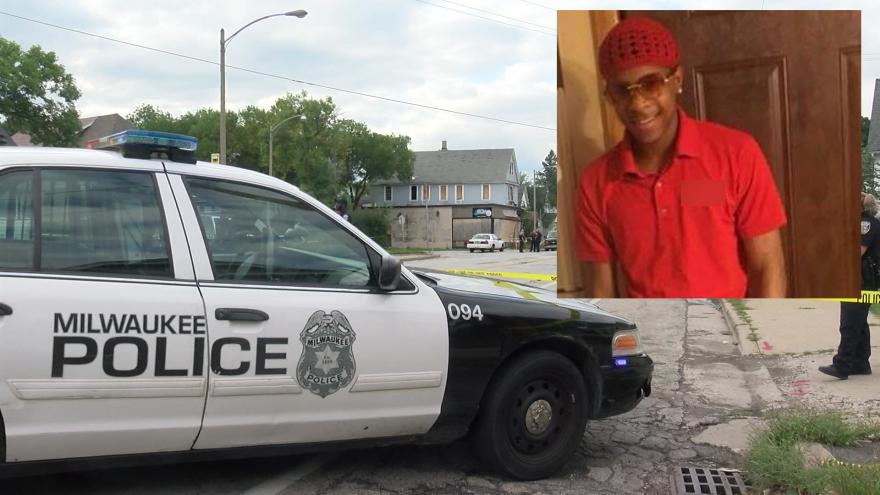 MILWAUKEE (CBS 58) -- Milwaukee Police responded to a shooting near 37th and Courtland Wednesday afternoon. The shooting was reported just before 4:00 p.m. The Milwaukee Fire Department tells CBS 58 they took one victim to Froedtert Hospital.

The City of Milwaukee Off of Violence Prevention says the victim is 17-year-old Tyrese Mosely who was shot during an argument.

Officials are trying to determine if Mosely was the target, but his family says he is in the ICU and is in a medically induced coma.

Anyone with information regarding the shooting is asked to call Milwaukee Police.