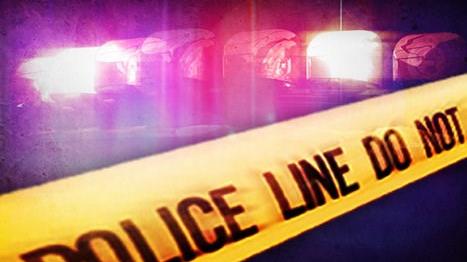 A 17 year old male has been charged in relation to the gang raping of a 15 year-old West Allis female on May 29.

Gregory Warner has been charged with two counts of sexual assault of a child.

The victim said she met the defendant through mutual friends. The night of the incident, she was hanging out with a group of friends including the defendant.

She was handed a drink which she drank and was told it was \"dirty Sprite.\" This is cough syrup mixed with Sprite.

She told officers she felt like jello and the defendant and a known juvenile took her into the garage. They gang raped her in the garage, and then took her back inside onto the couch and gang raped her. She said she saw a bright light and started screaming. She found out the next day there were several videos made of this incident.