16-year-old injured in rollover crash after fleeing from police 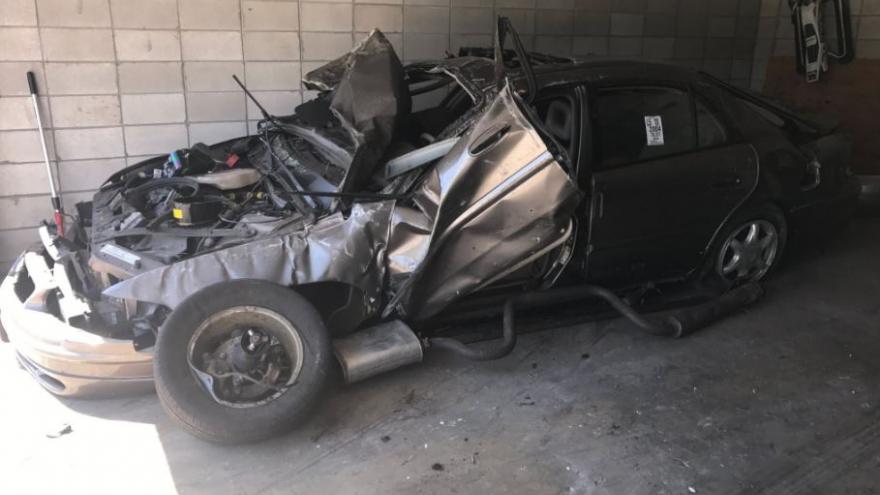 Late Thursday night at 11:38 PM a Brown Deer Police Officer attempted to stop a car for making an unsafe lane change and illegal U-Turn in the 4800 block of West Brown Deer Road.

When the officer turned on his lights, the car sped away at a high rate of speed. The officer did not pursue.

The car continued to speed, lost control, left the roadway, rolled several times and came to rest in the 6700 block of West Brown Deer Road.

The driver, identified as a 16-year-old boy, tried to flee on foot but was unable due to serious injuries. He was transported to the hospital.

The vehicle was confirmed stolen from a dealership in Milwaukee.