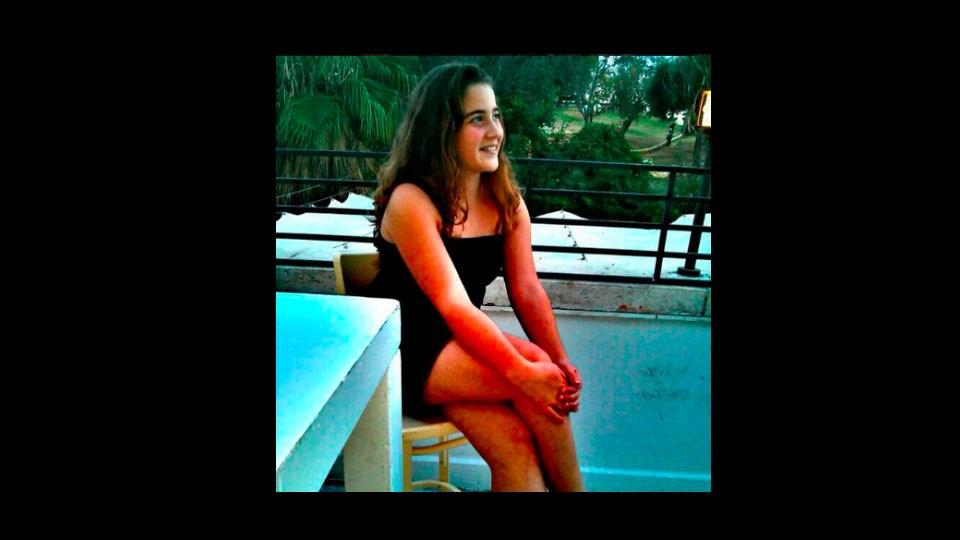 (CNN) -- One of the marchers stabbed at Jerusalem's gay pride parade last week has died, police and health officials in Jerusalem said Sunday.

Shira Banki was one of six people stabbed Thursday by an attacker named by police as Yishai Shlissel, an Orthodox Jew who was released from prison just weeks ago after serving 10 years for stabbing marchers at a 2005 gay pride parade in Jerusalem.

Shlissel was arrested immediately after the attack, according to Israeli police spokeswoman Luba Samri.

\"Shira was murdered because she bravely supported the principle that each one can live their life in honor and security,\" Netanyahu said in a statement.

\"We will not allow this despicable killer to undermine the core values that Israeli society is based upon. We contemptuously denounce his actions of hate and violence. We will do everything in our power to bring this killer to face justice,\" the Prime Minister added.

Video aired on Israel's Channel 10 shows what appears to be part of the attack 10 years ago: a man making quick slashing motions at people on a Jerusalem street, including one holding a rainbow flag, while others try to subdue him.

Channel 10 also aired video in the moments immediately after Thursday's attack showing several wounded people, including a woman -- her shirt bloody -- who was put onto a stretcher and into an ambulance. Another woman was shown bleeding from her arm as someone applied pressure to the wound.

\"We came together today for a festive event, but the joy was shattered when a terrible hate crime occurred here in Jerusalem, the capital of Israel,\" President Reuven Rivlin said of the incident.

\"People celebrating their freedom and expressing their identity were viciously stabbed. We must not be deluded, a lack of tolerance will lead us to disaster. We cannot allow such crimes, and we must condemn those who commit and support them.\"