16 Year-Old Arrested for Carjacking on South Side 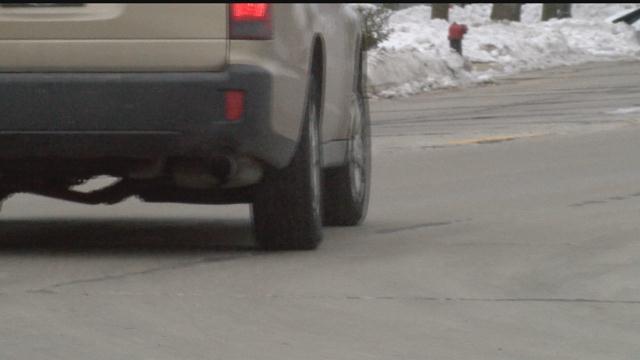 A teenage suspect was arrest for carjacking a victim on the South Side on Tuesday afternoon.

District Two officers responded to the 1500 block of West Washington Street around 3:15 p.m. where the victim, a 41-year-old woman, told officers a man approached her from behind, placed an object to her neck and demanded her car keys.

The victim gave the suspect her keys and the suspect drove away in the victim’s 2011 Nissan Rouge.

The suspect, a 16-year-old Milwaukee male, faces charges of Armed Robbery, Driving/Operating Vehicle Without Owner’s Consent, Fleeing an Officer, and Resisting an Officer. Detectives are also determining whether he could be responsible for similar carjackings in Milwaukee dating back to September.