16 Arrested for DUI in Milwaukee during Mother's Day Weekend 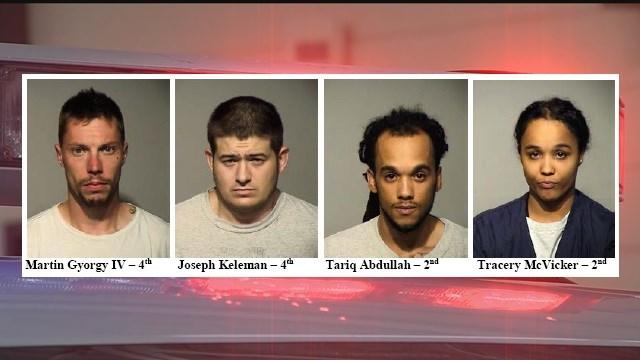 This Mother's Day weekend’s Operation Drive Sober initiative operated by the Milwaukee County Sheriff's Office resulted in the arrest of 16 drunk drivers with an average breathalyzer result of 0.14.