15 Voting Locations Needed in Wauwatosa after Schools Pull Out 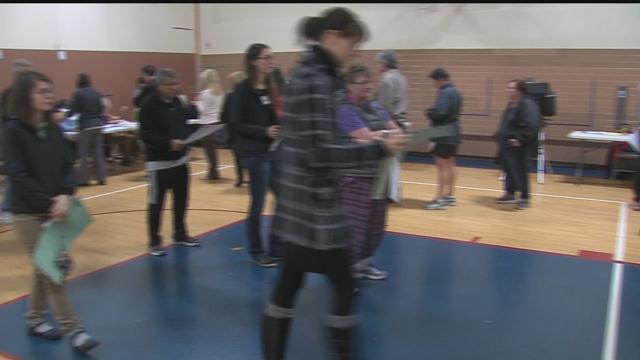 The school board amended the district policy to say - after November - polling spots will not be allowed in their school buildings.

It's putting the city in a bit of a planning pinch as they look for new places. 2/3 of the current voting wards are hosted by local schools on election day.

Wauwatosa City Clerk Carla Ledesma is now in charge of replacing those fifteen wards by February.

"And the challenge is to find suitable locations that are large enough that can accommodate the voting operation for an extended period of time," Ledesma said.

That's the first challenge. The second: making sure voters know where to go.

"We'll be doing a mailing to the 21,000+ voters who are going to be impacted by the move. That will go out sometime between November and January probably," Ledesma said.

"This is where you voted before, this is where you go now sort of thing. And yes, a lot of these voting locations have been in place certainly since I starting working for the city which is 30 years," Ledesma said.

Once they have a new list together it's up to the Wauwatosa Common Council to make it an ordinance.

Also - for the November election - Wauwatosa schools will not be in session in for student.