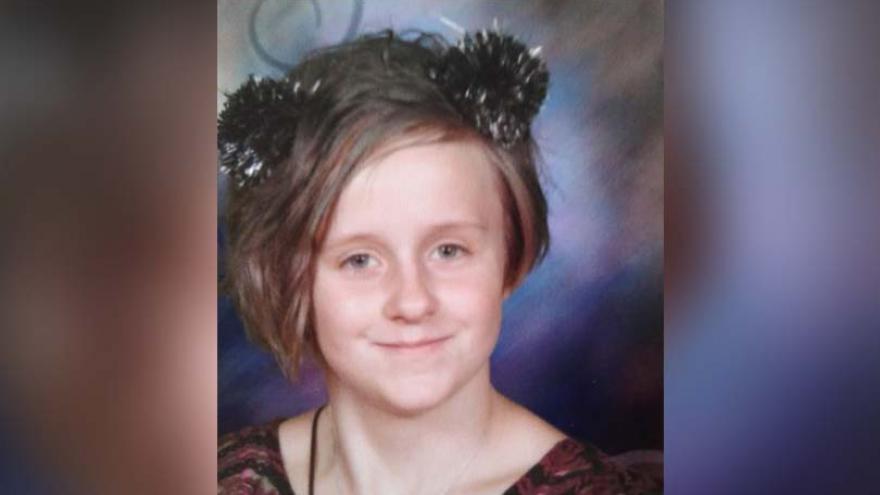 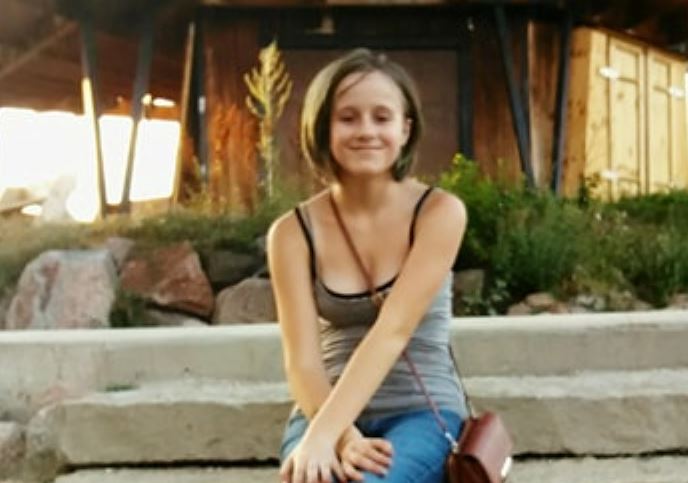 Anyone with information on her whereabouts is asked to call Milwaukee Police. 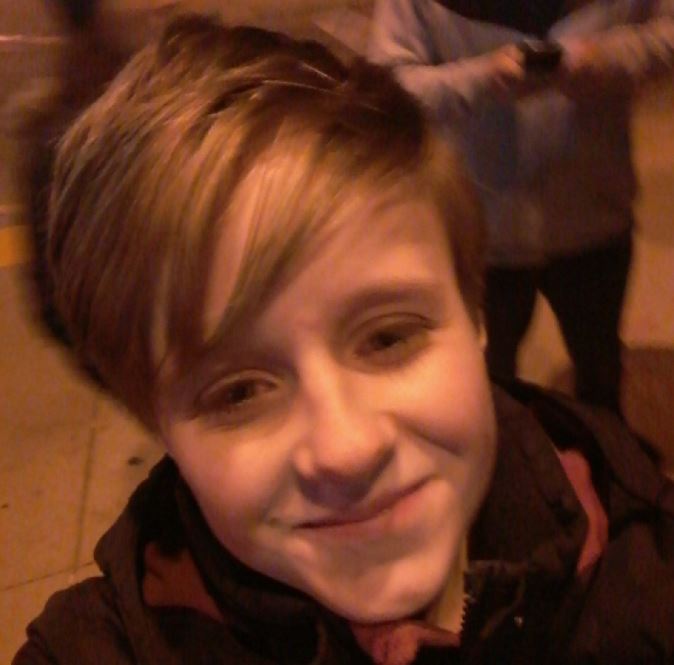