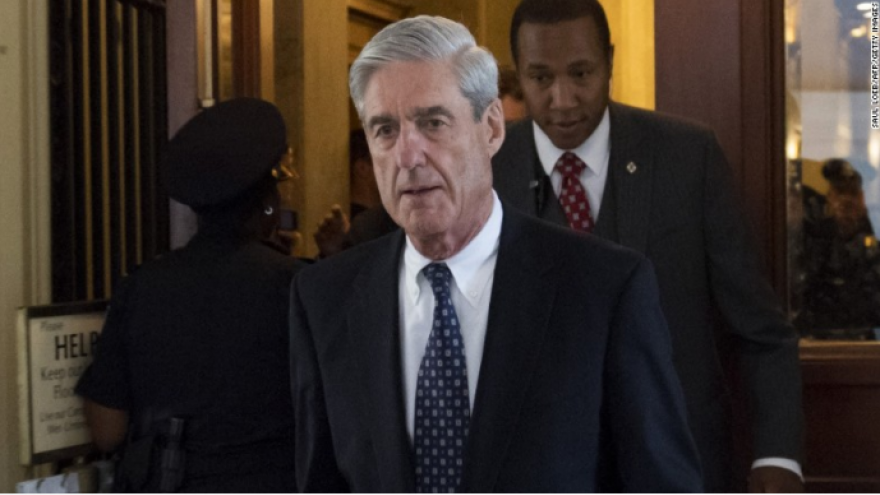 (CNN) Special counsel Robert Mueller has indicted 13 Russian nationals and three Russian entities for allegedly meddling in the 2016 presidential election, charging them with conspiracy to defraud the United States, the Department of Justice has announced.

In addition, three defendants were charged with conspiracy to commit wire fraud and bank fraud, and five defendants with aggravated identity theft.

Mueller has been investigating Russian interference in the 2016 election as well as any connections between Russia and Trump campaign associates.

Beginning as early as 2014, the Russian organization Internet Research Agency began operations to interfere with the US political system, including the 2016 elections, according to the indictment, which was released by Mueller's office Friday.

The defendants allegedly posed as US persons, created false US personas, and operated social media pages and groups designed to attract US audiences, the indictment reads.

The Internet Research Agency had a "strategic goal to sow discord in the US political system" including the election, according to the indictment.

Russians posted "derogatory information about a number of candidates," and by mid-2016 they supported Trump and disparaged Democratic candidate Hillary Clinton. They bought ads and communicated with "unwitting" people tied to Trump campaign and others to coordinate political activities.

Deputy Attorney General Rod Rosenstein will announce the multiple indictments against Russian nationals and entities Friday afternoon, according to a Justice Department source.