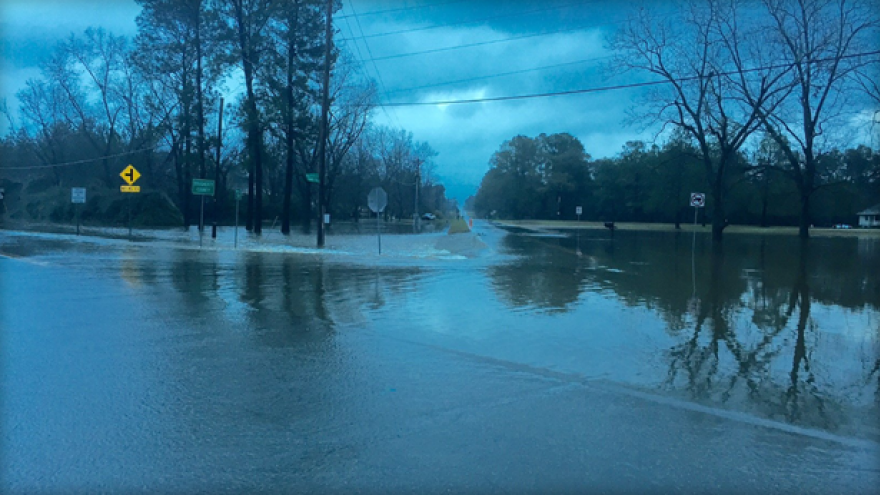 Catherine Howden of the Georgia Emergency Management Agency said the deaths occurred in Cook, Brooks and Berrien counties in southern Georgia near the Georgia-Florida line.

She said the deaths were related to severe weather but could not specify whether tornadoes were the cause. Tornado warnings had been issued for parts of Georgia overnight.

Local officials are still assessing the area. No other information was immediately available.

The southeastern United States has been pounded by storms, high winds and unstable weather over the weekend. Four people died after a tornado with winds above 136 mph tore a 25-mile path across southern Mississippi before dawn Saturday.

The National Weather Service in Jacksonville, Florida, has issued a tornado warning for Echols, Clinch and Ware counties in southeastern Georgia. A severe thunderstorm warning was in effect for the Florida panhandle.

Â© 2017 The Associated Press. All Rights Reserved. This material may not be published, broadcast, rewritten, or redistributed.