Yvonne Craig who, as Batgirl, was a pioneer of female superheroes passes away 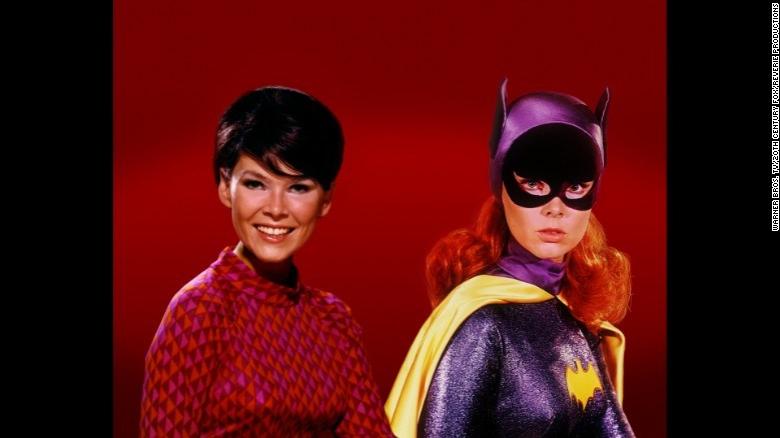 As an actress, she originated the role of Batgirl in the 1960s \"Batman\" television series. As a trained dancer, she did her own stunts.

Craig died this week after a long two-year battle with breast cancer. She was 78.