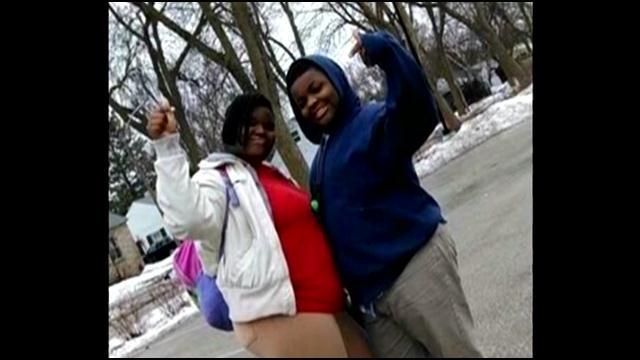 Chiles was shot dead in a tragic incident Sunday afternoon near 48th and Hampton.

Chiles' two year old brother Damani Terry had wandered away from a party and was struck by a van in the street.

While the driver was over the boy's body grieving, according to police, somebody from the party started shooting.

The driver Archie Brown, 40, was killed at the scene.

Chiles was hit by gunfire and transported to the hospital where he later died in surgery.

Kendricks says Chiles became a close friend after both were being bullied at school.

Friends, family and total strangers started leaving stuffed animals at a makeshift memorial for all the victims.

Many from the neighborhood, too scared to be seen on camera, but all expressing a sense of loss that something so senseless could happen.

Fore more on the investigation and reaction from officials click here