"You picked the wrong house:" Police looking for burglary suspect who cut off power and ransacked home

NOW: “You picked the wrong house:“ Police looking for burglary suspect who cut off power and ransacked home

GLENDALE (CBS 58) -- A family is looking for answers after someone cut off their power, broke into their home and took their things.

It happened Monday afternoon at their home near N Green Bay Avenue and W Glendale Ave. Surveillance video shows their dog barking and a few minutes later another indoor camera captures the suspect peaking in through the back window. 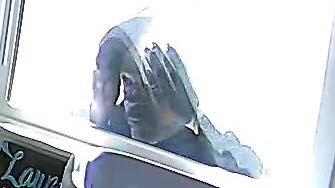 "You see him look through and you can see movement over here. Less than 15 seconds, end of video," said Michael Storey.

From there the video cut out. We Energies said someone tampered with the electric meter shutting off the power.

Damage to the home shows someone kicked in the door.

"He got the whole frame knocked out," said Storey.

The suspect got away with a television, desktop and some remotes. But it's their indoor surveillance video that gives this family hope that they will get some answers. 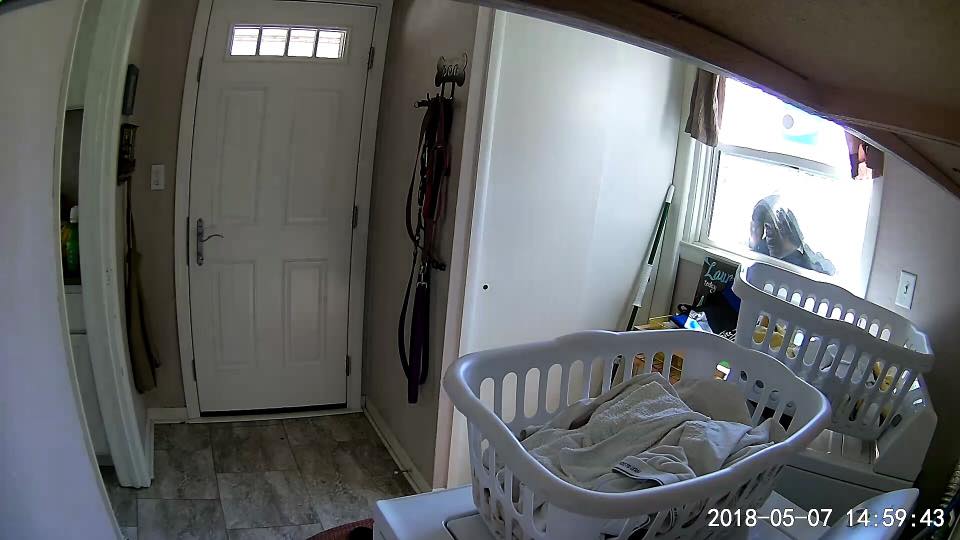 "It's having that footage of his face. Its like without that, I don't know how I would feel," said Shawn Storey.

The couple is taking extra precautions. They got a new home security system that has a backup battery.

Glendale Police recommends people to get a battery back-up for an alarm system so if the power goes out, it will still work.

If you know who the suspect is, contact Glendale Police.

"I want to send the message you are not coming to this neighborhood, you picked the wrong house," said Storey.