Wrong-way drunk driver crashes into semi-truck on I-43 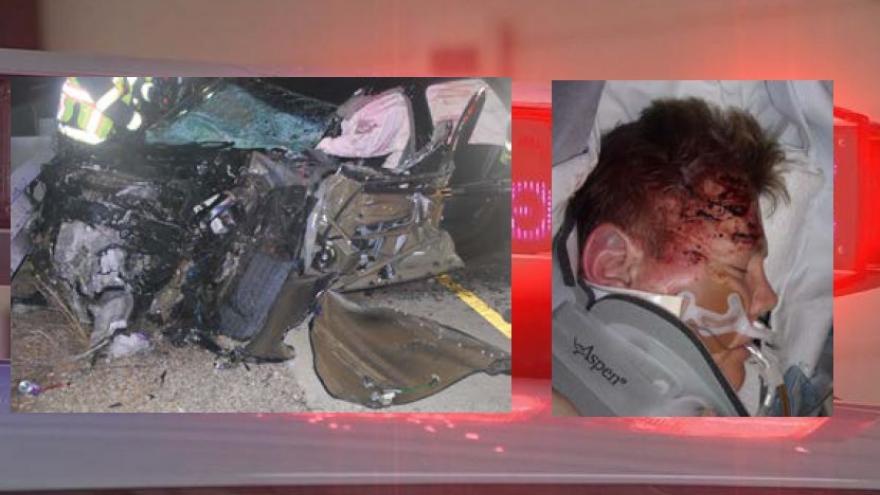 MILWAUKEE COUNTY, Wis. (CBS 58) -- Deputies responded to a report of a wrong way driver on I-43 northbound at the Ozaukee County line.

It happened just after midnight on Friday.

As they responded to the area, dispatch reported that the vehicle that was traveling southbound in the northbound lanes of traffic had crashed into a semi-trailer truck near Green Tree Road. 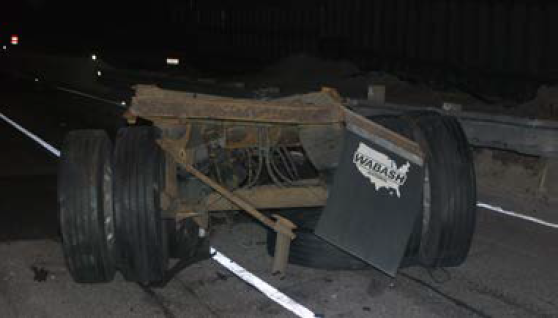 The North Shore Fire Department responded to extricate the driver of the Honda Crossover from her vehicle and she was taken to the hospital.

The operator of the semi was not injured, but the semi sustained extensive damage. The rear wheels and axle were sheared off the trailer by the striking vehicle. North Shore Fire cleaned up the seven gallon diesel spill. 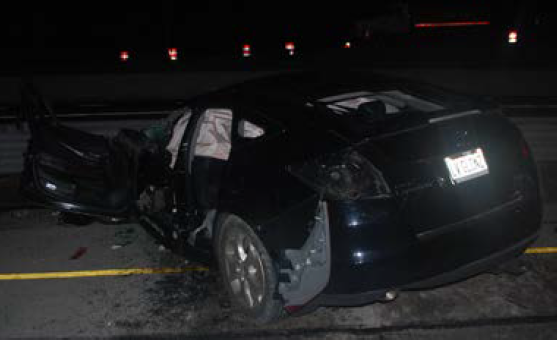 The preliminary investigation revealed that witnesses initially saw the vehicle going the wrong way approximately 10.3 miles north of the crash.

Jacqueline Degenhardt, age 54, of Milwaukee, was arrested for felony 2nd Degree Recklessly Endangering Safety and cited for OWI-1st offense. If convicted on the felony charge, she faces up to ten years in prison.