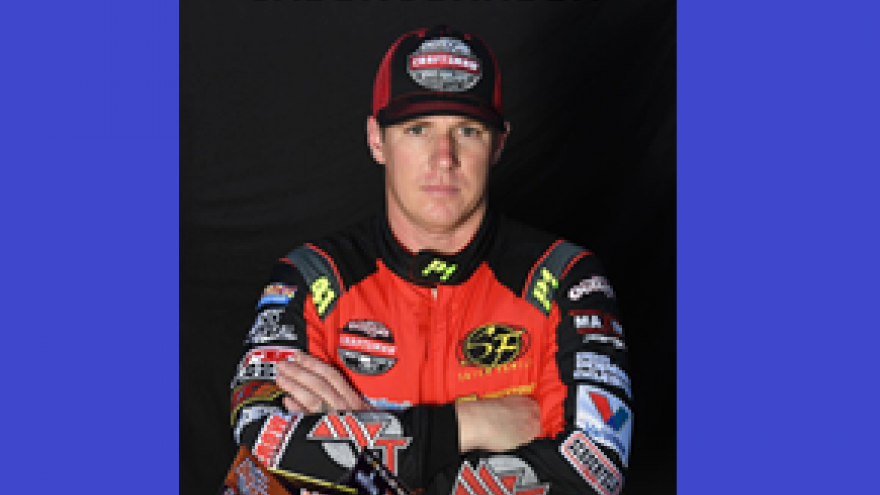 The World of Outlaws series posted a message Sunday morning on Twitter saying that Johnson had died.

The series says the driver from Eunice, Louisiana, was injured during a race Saturday night on the dirt oval at Beaver Dam. World of Outlaws says he crashed on lap 18 of a 40-lap race while racing for the lead. Johnson was taken to a hospital.

A message posted Sunday morning on the Twitter account for Jason Johnson Racing said that the team was "heartbroken and saddened to tell you that we have lost our leader, friend, family member and our hero."

Condolences poured in on social media. Tony Stewart Racing said it was heartbroken as it mourned Johnson's passing.

Johnson is survived by his wife Bobbi and five-year-old son Jaxx.