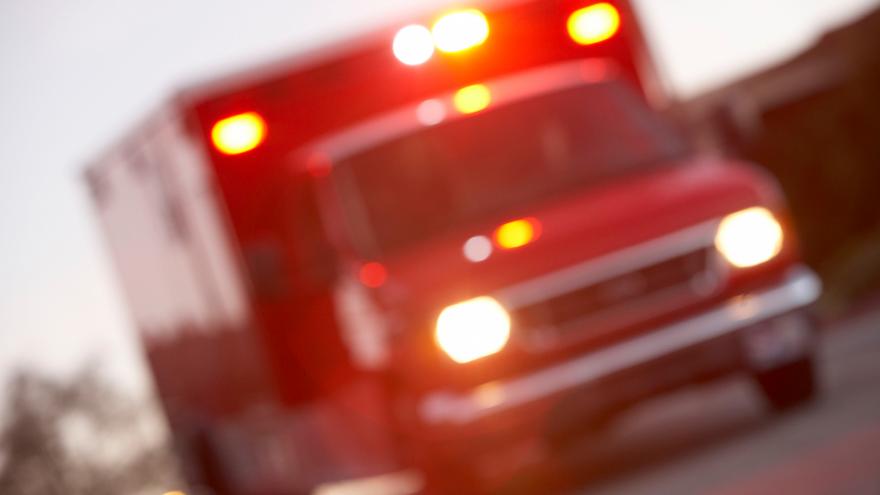 Authorities received several 911 calls around 5:19 p.m. from residents along the lake reporting that they were hearing yelling for help.

Upon arrival, first responders found two men -- ages 25 and 47 -- that had attempted to walk on the lake, and fell in when the ice broke.

Both men were rescued and taken to Aurora Grafton Hospital for further evaluation.