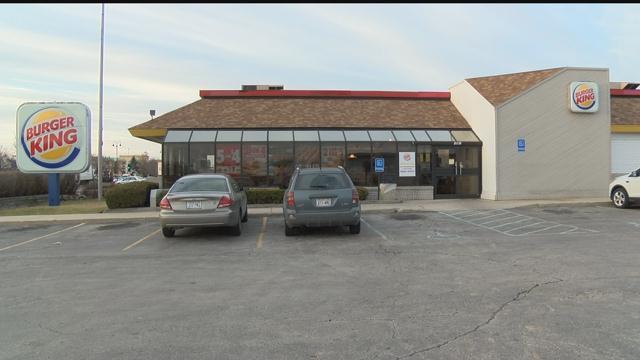 Latonia Howell and Jasmeika Simon will make their initial appearance Thursday. The third woman will not be charged, according to Glendale Police.

The reason for the assault? A dispute over coupons.

"A lady came in and wanted to use more than one coupon," says the victim to CBS 58. "She had about 12, but our policy is only 1 per customer."

That's when she says the woman, described as a 50-year-old black female, grew agitated.

"She kept bothering me, and kept asking. I kept telling her I couldn't do it, so then she decided to get upset," she says. "Before she left, she said she was gonna have her daughter come up in here."

Later that afternoon, 3 young females approached the counter. Video captures one yelling at the teenage girl. Portions of a police report shows that women yelling "oh, you're the one," and "Don't ever disrespect my mom."

The dispute then moved into the dining area at the restaurant, where police say a manager tried to calm down the situation.

"The girl pushed past my manager, and began punching me several times in the face," says the teenager.

The value of those coupons? Less than two dollars according to a different store manager.

"For one, fighting over coupons is stupid, and two, wrong place, not the right place. Plus, I'm a minor, so that's just different."