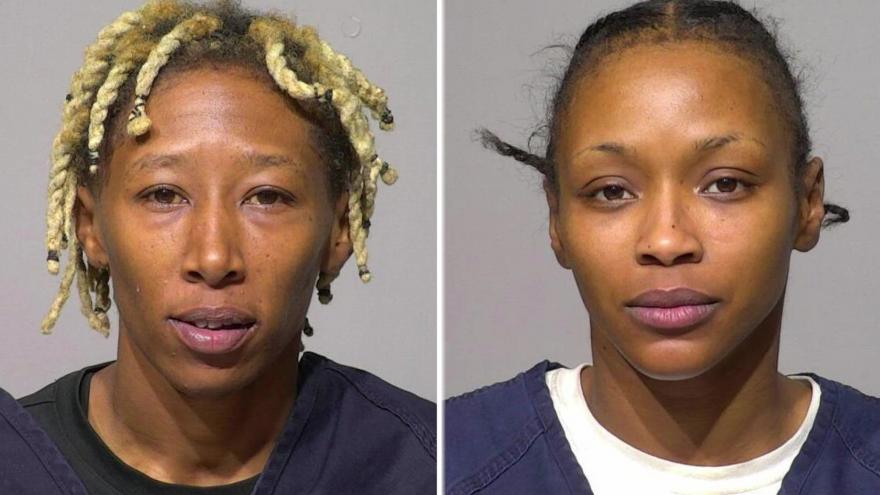 WAUWATOSA, Wis. (CBS 58) -- Two women have now been formally charged in a shots fired incident at a Wauwatosa Red Lobster.

According to a criminal complaint, Aquianna Brown and Brittaney Hill-Brown are each charged with multiple weapons-related felonies.

Police say it was Aquianna Brown who fired the shots after an argument with another group at the restaurant on Feb. 7.