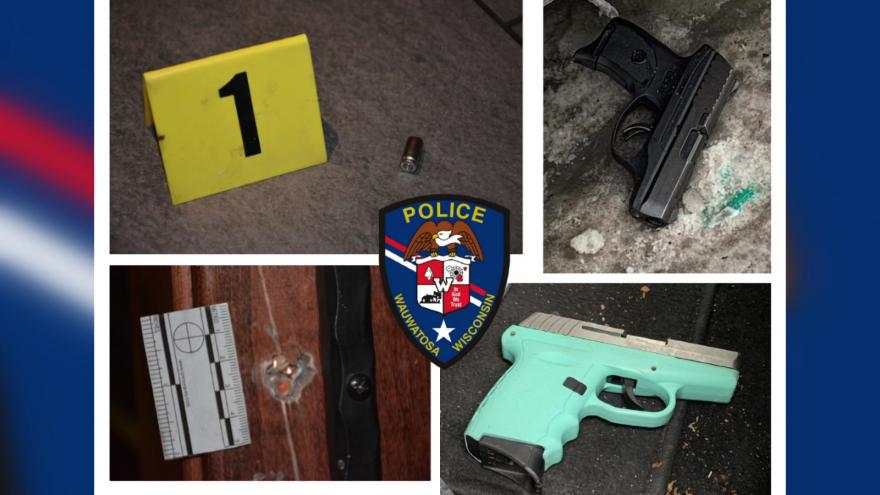 Officers responded around 7 p.m. to the restaurant near Mayfair Road and Center Street.

Investigators determined that an argument led to a physical altercation between two groups of customers, ending with a female suspect firing two shots into the restaurant. No injuries were reported.

Two women and two juveniles will be referred to the Milwaukee County District Attorney's Office for charging.

Two firearms suspected to be used in the case were also recovered.