Woman With Local Ties Set on Fire, Stabbed at Work 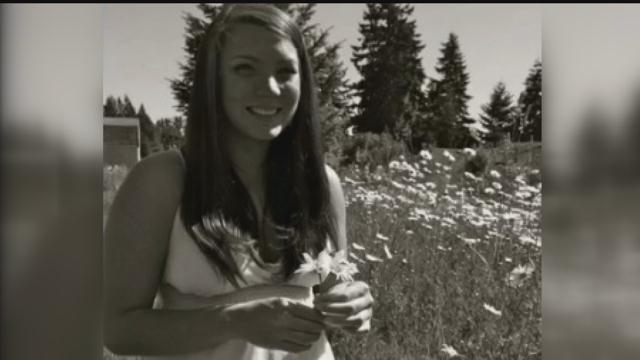 A woman originally from Fond du Lac was badly burned and assaulted at work in Kansas.

According to the criminal complaint, 26-year-old Katie Ann Blanchard was allegedly doused with a flammable substance, lit on fire, and stabbed by a co-worker at Fort Leavenworth.

Police have identified that co-worker as 54-year-old Clifford Currie.

Another hospital worker came to the victim’s aid when she heard screams and saw the victim on fire from the chest up. That woman was injured trying to stop Currie from continuing the assault on the victim. Currie was subdued by hospital employees and then arrested.

According to the Department of Justice, Currie was charged Thursday with one count of assault with intent to commit murder. If convicted, he faces a penalty of 20 years in federal prison and a fine up to $250,000. The FBI and the U.S. Army Military Police are involved in the investigation.

A GoFundMe page has been set up, if you would like updates on Katie's condition you can visit that page here.