RACINE COUNTY, Wis. (CBS 58) -- A Pleasant Prairie woman who died in a two-vehicle crash in rural Racine County has been identified. Nine others were hurt in the crash on Sunday, Feb. 9.

Law firm Salvi, Schostok & Pritchard P.C., shared Tuesday, Feb. 1, Elizabeth Olszewski was the woman who died in the crash. She was 32.

"Our hearts are heavy. On Sunday, February 9, we lost Elizabeth R. Olszewski, a rising star in the legal community and dear friend to us all. Elizabeth was kind and talented, and will be deeply missed.

As we cope and process this tremendous loss, please keep Elizabeth's family, and those involved in the car crash that took her life, in your thoughts and prayers."

“All of her coworkers just adored her," said Patrick A. Salvi, the firm’s founder. "Always the first one to congratulate her colleagues when they had a success."

He identified her as a rising star at the firm who, in seven years, had worked on multiple million-dollar cases.

Salvi says Olszewski was returning from a show in Milwaukee with her mother, two sisters, niece, nephew and brother-in-law when the crash happened.

The Racine County Sheriff’s Department didn’t have an update Wednesday on the conditions of the other people injured. 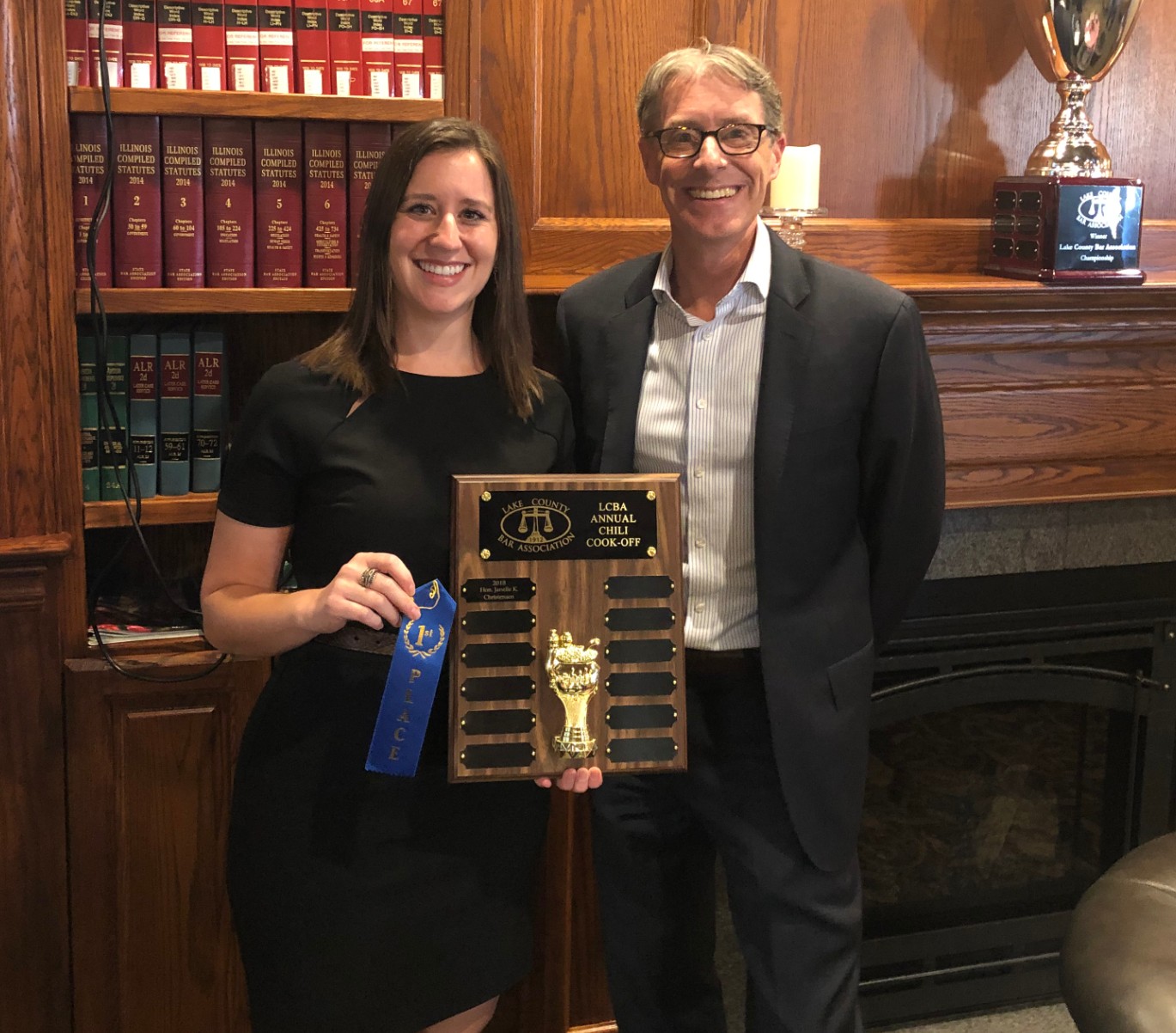 The Racine County sheriff said the extreme wintry weather caused one of the drivers to lose control and cross the center line -- hitting another car coming the other way.