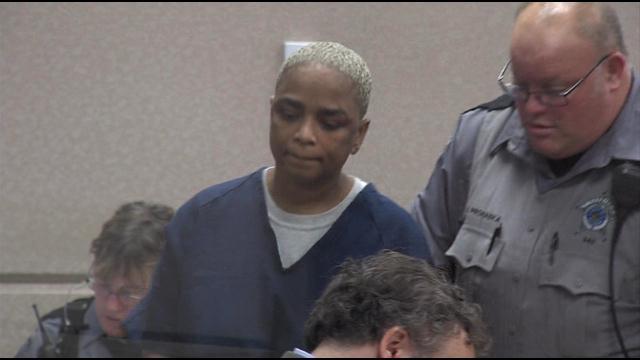 A  51-year-old Milwaukee woman who called Milwaukee police several times before allegedly killing her sister has been bound over for trial.

Marcia Render is charged with reckless homicide after investigators say she strangled and killed her 52-year-old sister, Sherri Head, during a fight earlier this month at a home near 37th and Galena.

The case has also triggered an internal review by Milwaukee police after Render made 8 calls to 911 that night begging officers to intervene.

Render will returns to court on January 8.