Woman Who Attacked "Lazy" Boyfriend with Hammer Heads to Prison 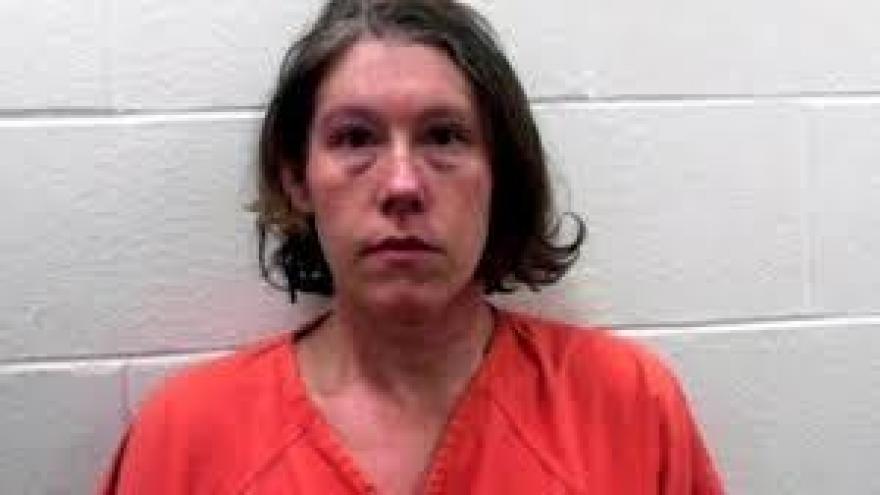 (CBS NEWS) AUBURN, Maine -- A Maine woman who attacked her then-boyfriend with a claw hammer because he was “lazy” is going to prison for 15 months.

The Sun Journal reported that Justice Robert Clifford suspended most of the eight-year sentence he imposed Monday because 34-year-old Crystal Foss had no criminal history and had been plagued by mental health problems.

The Lewiston woman pleaded guilty in January to aggravated assault.

The prosecutor sought a five-year sentence, saying the attack a year ago was unprovoked. The defense contended Foss hadn’t been taking her medications, making her mentally unstable.

The victim said he didn’t blame Foss for the attack but did blame her “for not taking her meds.”

He was left with head wounds that took 10 staples to close.