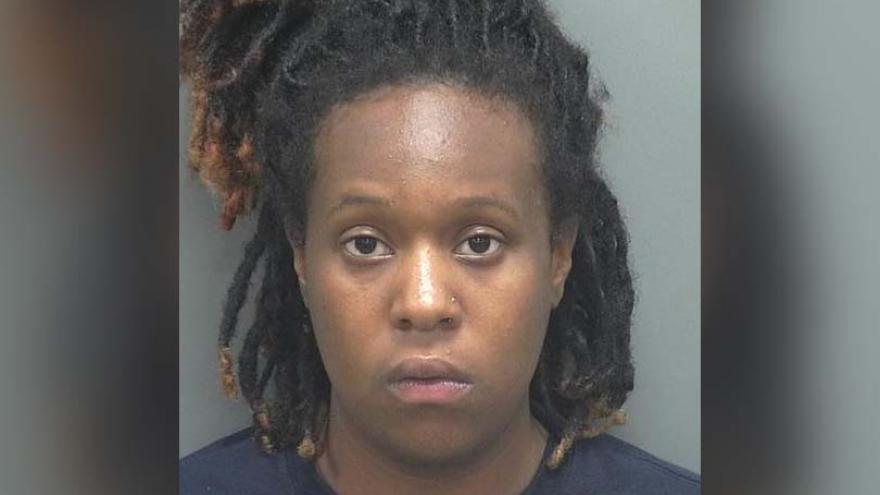 JANESVILLE, Wis. (CBS 58) – A woman is wanted for attempted first-degree murder and armed robbery after police in Janesville say shots were fired inside a hotel.

Police say they were called to The Holiday Inn Express in the 3100 block of Wellington Place around 9:00 p.m. Tuesday.

Officers and the Rock County Sheriff’s Office secured the building and say they found three of the four people believed to have been involved in the incident along with a gun that was left at the scene.

A woman, 20-year-old Latoya Hill, was able to get away before police arrived. Police have identified her as the shooter in the incident. She was last seen leaving the hotel in a red 2003 Chevrolet Monte Carlo with a temporary license plate ABM 5968.