Woman Steals Cars From Dealership to Exchange for Heroin 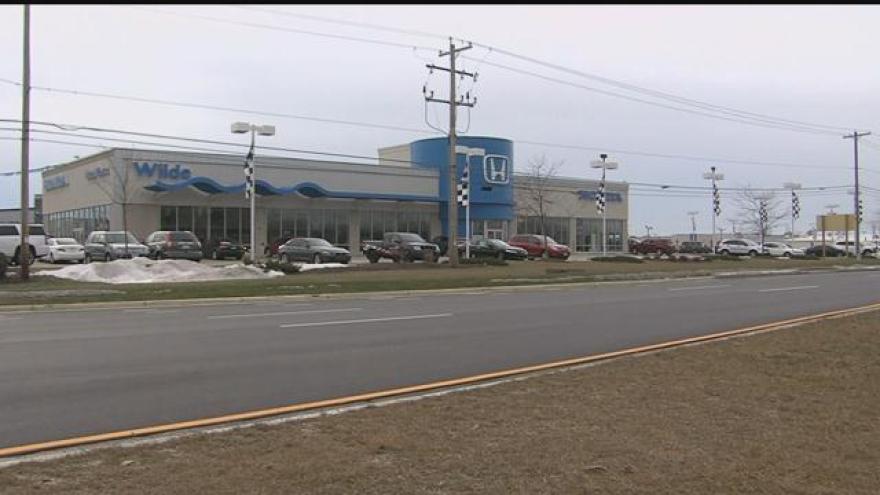 Police say a woman used cars as payment for heroin, but those cars were stolen from the dealership she worked at.

The 22-year-old was a valued and trusted employee at the Wilde Honda dealership in Waukesha, according to police..

Part of Erin Duffy's job duty was to give loaners to customers if their car was in the shop overnight. Instead, she gave two of those cars to her drug dealer. She told police she got heroin in exchange.

Duffy is charged for taking two 2015 Honda Civic vehicles and for forging company documents to retrieve a car out of the impound lot.

According to the criminal complaint, the 22-year-old admitted to police she was a heroin addict and traded the cars for drugs, even though she knew it was wrong.

The dealership didn't know the vehicles were missing until they received a City of Milwaukee parking ticket in April. They then realized they didn't know where the car was.

Captain Dan Baumann with Waukesha Police helped investigate the case. Baumann says they're seeing more and more crimes like this, as the heroin epidemic increases.

The dealership turned Duffy in, in hopes of recovery.

"That breach of trust was unfortunately something they took pretty hard. I think they were taken aback. They didn't believe it until they saw it with their own eyes and saw the investigation. Then... they wanted to be made whole and see her get help," said Captain Baumann.

Police say Duffy took the cars between January and April of 2016. She was charged January 9th, 2017.