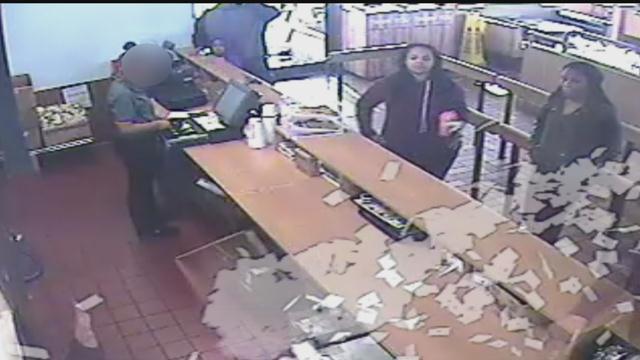 A woman who started a fight at a Burger King after she couldn't use the coupons she wanted was sentenced to three days in jail on Monday.

Back in February, Howell and her daughter fought a worker who explained you can't use all the coupons at once.

The incident was caught on surveillance camera.

Howell's daughter, Jasmeika Simon has already been sentenced to nine months in jail for her involvement.