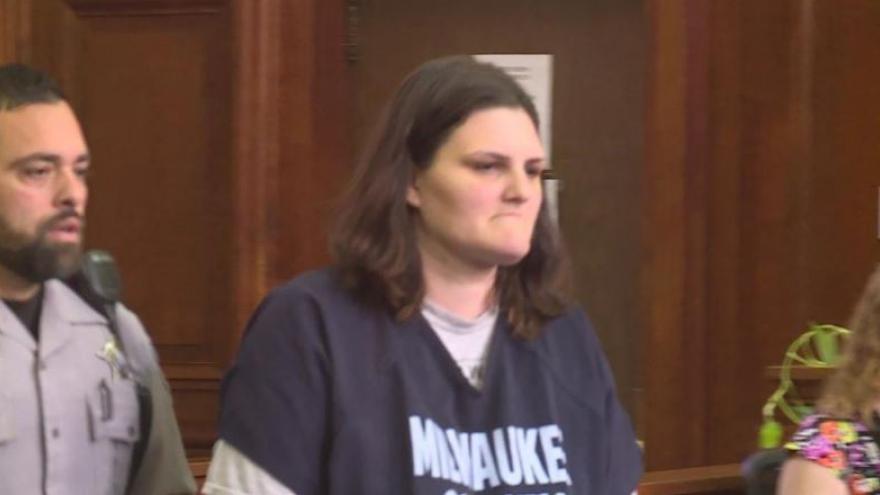 According to a criminal complaint, Newman repeatedly providing false or misleading information to medical providers in multiple states regarding the care of a 10-year-old.

Court documents state Newman brought the child to Children’s Hospital of Wisconsin on May 7, 2019. Doctors say the child was severely ill and suffering from an infection. The criminal complaint says the child was also hospitalized five weeks earlier in Oklahoma for another serious infection.

Newman’s statements raised concerns for doctors because the child was hospitalized in Milwaukee in 2016 and a diagnosis of muscular dystrophy was ruled out.

According to the criminal complaint, doctors did a review of all of the child’s medical records and found a concerning pattern of Newman going to multiple providers in several states including Oklahoma, Texas, Ohio, Wisconsin, North Carolina and Tennessee, which led to the child being misdiagnosed and undergoing multiple unwarranted medical procedures.

Newman also pleaded guilty to one count bail jumping and was sentenced to one year in prison and one year of extended supervision.