Woman Pleads Not Guilty to Fatally Stabbing Beau Over Xbox 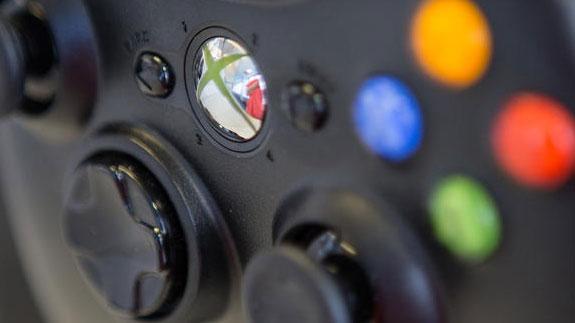 NEWARK, N.J. (CBS NEWS)--A New Jersey woman accused of fatally stabbing her boyfriend during a dispute over their Xbox console has pleaded not guilty to reckless manslaughter and weapons charges.

Aisha Barr entered her pleas on Monday during an arraignment hearing. The 29-year-old Newark resident remains jailed on $250,000 bail.

Authorities said Barr stabbed 26-year-old Christopher Greene at their home last May. They say the couple was arguing over Xbox when the dispute turned physical.

Authorities say Barr grabbed a kitchen knife and stabbed Greene in the chest. He was taken to a hospital, where he died a short time later.

Specific details about the dispute have not been disclosed.

Barr was indicted on the charges in February. She's due to return to court next month for another hearing.