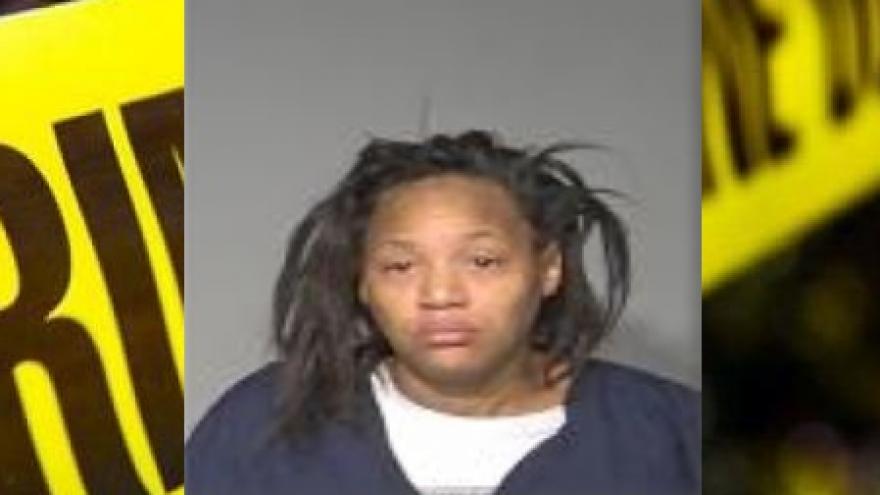 MILWAUKEE (CBS 58) -- The Milwaukee Police Department responded to a fatal shooting near 40th and Sheridan on December 31.

Ann Bellamy, 43-years-old, is now facing charges in connection with the fatal shooting of Elandis Johnson.

According to the criminal complaint, officers entered the home and located the victim, later identified as Elandis Johnson, lying on the floor directly behind the front door. He had suffered a gunshot wound to his right eye and was pronounced dead at the scene.

A black Adidas shoe was recovered from the scene. The tread on the bottom of the shoe matched impressions found in the snow that lead up to three damaged windows at the home.

The victim's brother told police that Ann Bellamy, the victim's ex-girlfriend, was jealous and had previously damaged items inside of the home and barricaded herself in a room at the house.

During the night of the homicide, Elandis' and Bellamy's son they have together told police that he and his girlfriend purchased marijuana from his father. When shown the black Adidas shoe, the son said that it belonged to his mother, Bellamy.

Bellamy told police that she was working during the time of the shooting and that she twisted her ankle at work when she found out the news that Elandis has been shot.

A coworker told police that Bellamy had left work early that evening and that she was wearing a shoe similar to the one recovered at the scene.

Police obtained a record of Bellamy's phone and text message conversations where they found Bellamy was asking another person if they knew anyone selling a gun.

The text messages read in part, "I went to the bank. Do you know someone selling a Pistol?" "I need it asap."