Woman jumps out window in Cudahy to escape domestic violence incident; suspect on the run 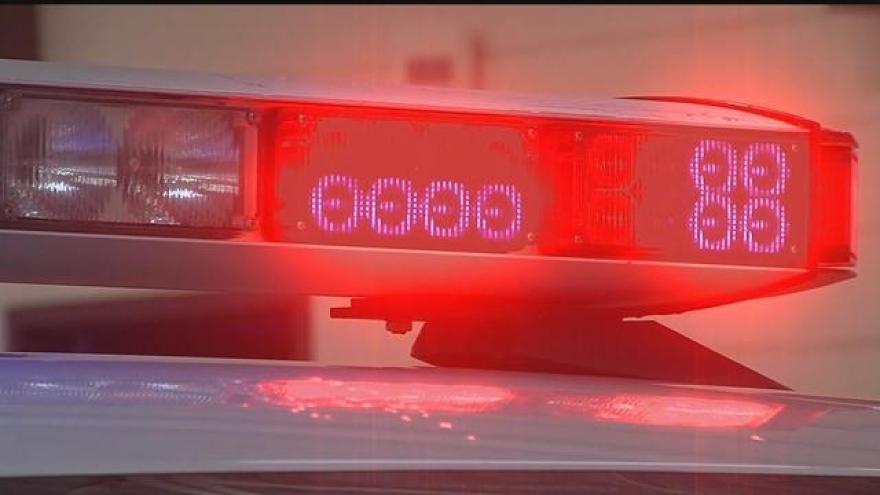 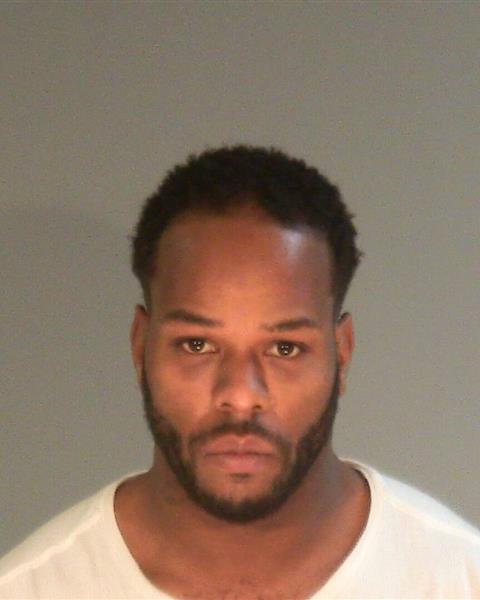 He is a convicted felon, who is considered armed and dangerous.

CUDAHY, Wis. (CBS 58) -- Cudahy police are looking for a man who allegedly struck a woman in the face with a firearm multiple times on Wednesday, July 13.

According to police, it happened near Grange and Nicholson Avenues.

Police say the victim reported she fled a second story apartment jumping from a window following the incident.

The suspect, identified as 32-year-old Horactio Merrill, was reported to be inside the apartment with a toddler.

Police say negotiations with the suspect via telephone were unsuccessful. Members of the South Shore Joint Tactical Unit entered the residence and rescued the child. A subsequent search of the scene revealed the suspect was not there.

Police are now actively searching for Merrill, who is a convicted felon, and considered armed and dangerous.

Anyone with information on the suspect is urged to contact the Cudahy Police Department at 414-769-2260.