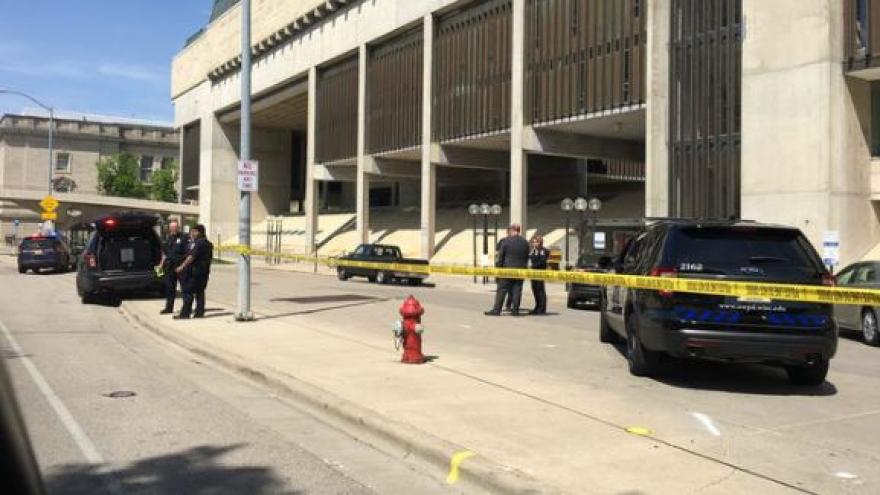 MADISON, Wis. (WISC) -- A woman is being treated at a local hospital after she was hit by a University of Wisconsin-Madison police car.

University officials said one of their officers was conducting a traffic stop outside the Humanities building when a 15-year-old girl inside the car ran away.

"It was actually a stoplight violation, which is what started the whole traffic stop, which would require no backup," spokesman for the University of Wisconsin-Madison Police Department Marc Lovicott said. As the woman was running, a UW police car that was not involved in the traffic stop collided with her.

"They were totally uninvolved," Lovicott said. "The individual fled right across the street and one of our squads happened to be in the vicinity and was pulling into this parking lot."

The city of Madison Police Department is investigating the crash as a third party. Per department policy, UWPD has initiated a full review of the officer-involved incident.

Police do not know at this time why the woman ran away. She is expected to make a full recovery, officials said.