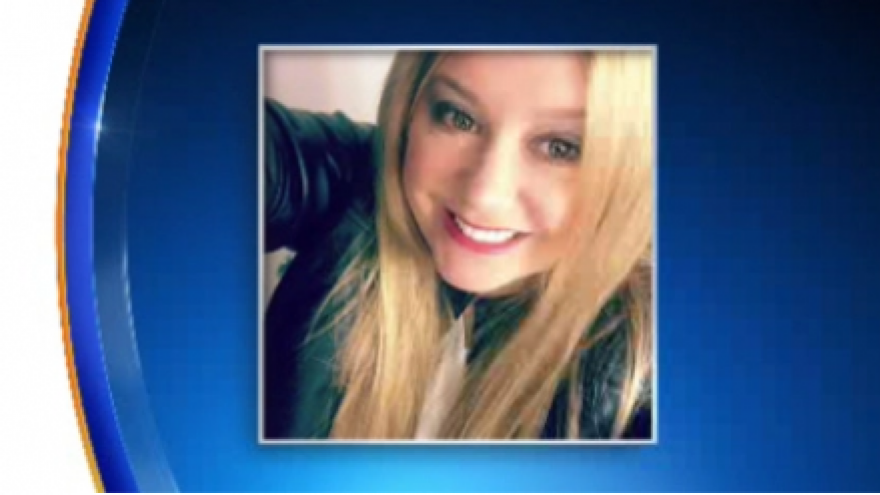 (CBS) — Police found a woman strangled in her apartment after she failed to show up for Easter Sunday church services.

Tiffany Thrasher, 33, was found dead inside the apartment at 2605 Clipper Drive when officers made a well-being check Sunday morning. Members of her church had called the police.

The Cook County Medical Examiner’s Office determined the woman had been strangled, police said. The crime occurred between 8 p.m. Saturday and 11:45 a.m. Sunday.

“We have increased the patrols in that area and we have additional officers in that area while we are conducting this investigation,” Schaumburg Police Sgt. Christy Lindhurst says. “We would like the public to be cognizant of their surroundings.”

Thrasher was last seen in Naperville Saturday evening. She had dined with friends before heading home.