NOW: New video shows moments after woman was shot and killed in car on Milwaukee’s north side

MILWAUKEE (CBS 58) -- There is new video of the aftermath of a deadly shooting on the city's north side. A 23-year-old woman was shot and killed in her car. So far police have no suspects.

Neighbors say they're rattled, not just that the shooting happened in the middle of the day, but that it's the latest in a long string of violence in this neighborhood.

Mohammad Abuasi works across the street. He says, "It's a concern for the whole community over here, that the violence is not stopping anytime soon."

Abuasi was working near Capitol and Fond du Lac Monday morning, Sept. 6, when he heard gunshots and walked outside to look. "We heard a couple shots coming from down there. And when we looked we saw a car coming up over here. It couldn't go any further, looked like the driver was shot."

Security video from a nearby business shows a dark SUV rolling into the intersection before coming to a stop. A person jumps out of the passenger side and runs around to the driver side. Moments later police arrive, and the driver is placed on the ground while they perform CPR.

Abuasi says, "The other driver just zoomed down the right side and kept going off speeding."

The driver was later identified as a 23-year-old woman. She was pronounced dead shortly after.

Rosetta Lane lives nearby and saw officers pull the driver out of the car. She says there has been a lot of violence in recent weeks, and something has to be done about it. "Either it's the reckless drivers, or something like this going on. It's just ridiculous what's going on in this neighborhood now."

Abuasi says the string of violence makes him feel unsafe all the time, and he never knows what will happen next. "It's in the news every night. You see a couple of shootings here and there within a half-mile radius."

Milwaukee police have still not released any suspect information, and the department is asking for tips related to the shooting.

Mohammad Abuasi says there's been a lot of talk about improving the neighborhood, but so far, it's not getting better. 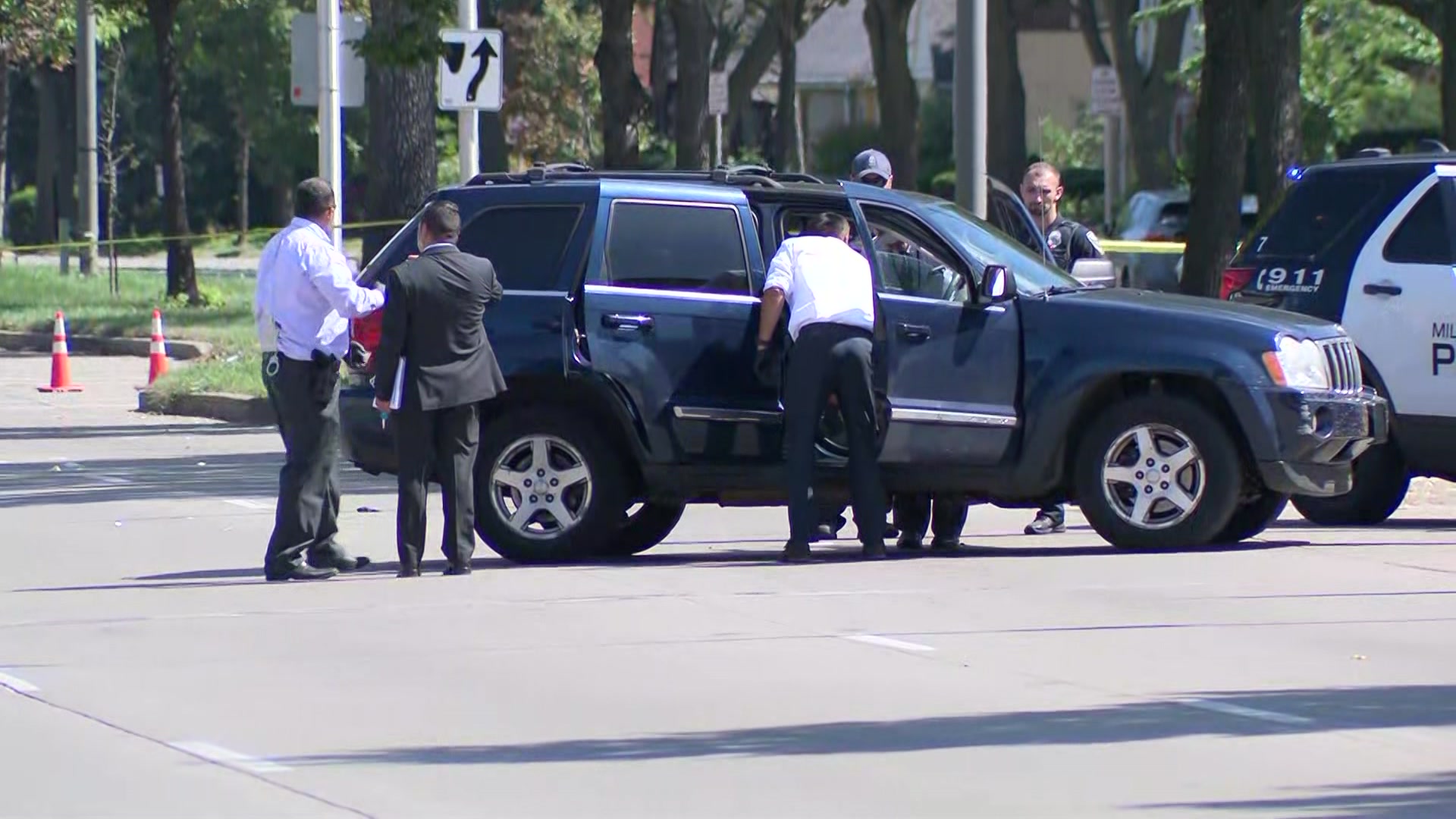 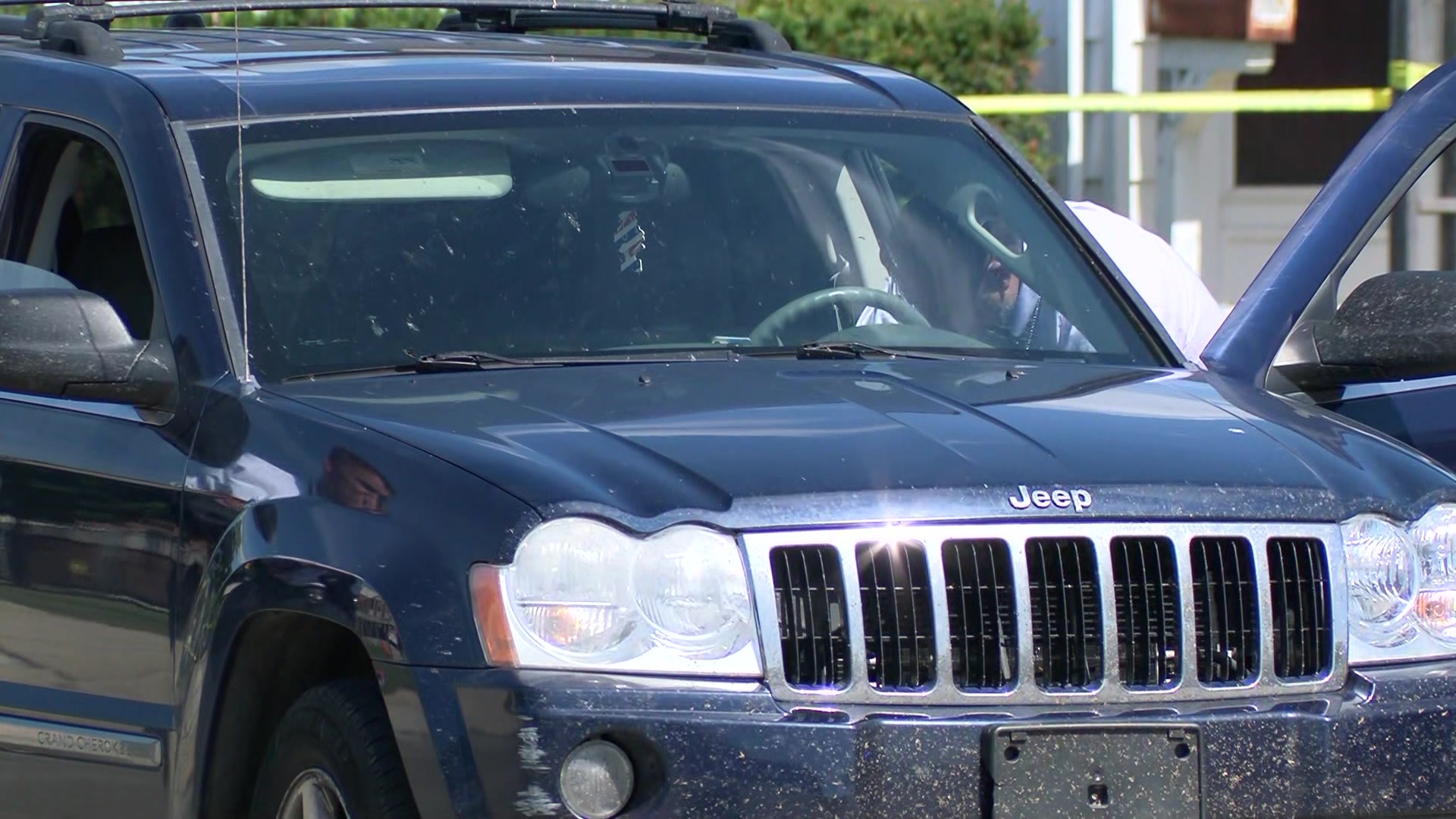