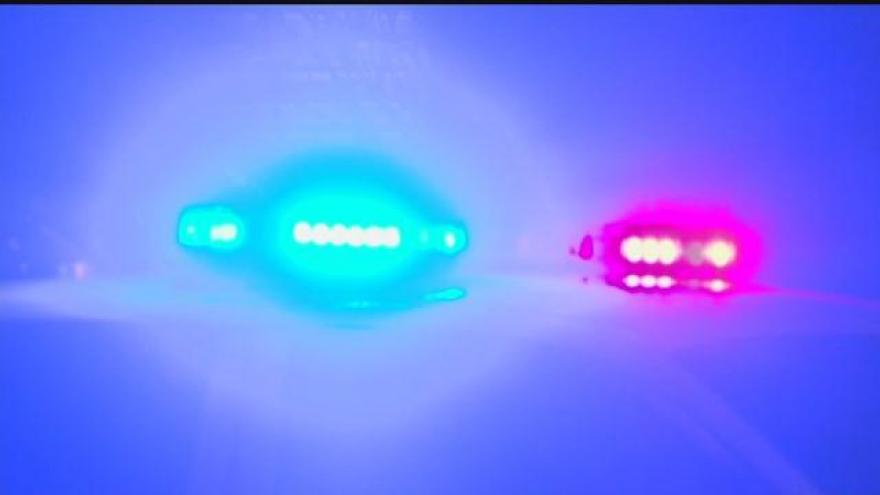 MOUNT PLEASANT, Wis. (CBS 58) -- Police say the driver of the car died on Monday as a result of his injuries following the crash on Sunday.

The driver was identified as 27-year-old Julio Cesar Miramontes Jimenez of Mount Pleasant. The passenger in the car died on Sunday as a result of her injuries. Authorities are identifying her as 22-year-old Lily Ventura Samarin of Racine.

MOUNT PLEASANT, Wis. (CBS 58) -- One person has died as the result of a high-speed crash into a building in Mount Pleasant early Sunday morning.

According to Mount Pleasant Police, a citizen reported hearing a loud crash around 2:30 AM.  When officers investigated, they found that a vehicle had crashed into the vacant South Shore Fire Department building at Sheridan Road and Enos Avenue.

There were two people in the vehicle. According to the police, a woman who was a passenger in the vehicle died of her injuries at the scene.   The driver was treated by the South Shore Fire Department and then was airlifted by Flight For Life to a hospital where he is reported to be in critical condition. The names of the occupants of the vehicle have not yet been released.

Both occupants of the vehicle were wearing seatbelts at the time of the crash. After a preliminary investigation by the Mount Pleasant Police and the Wisconsin State Patrol Accident Reconstruction Unit, investigators believe that speed was a factor in the accident.

The vacant building was closed by the South Shore Fire Department in late 2013 and is now used for storage by the village.