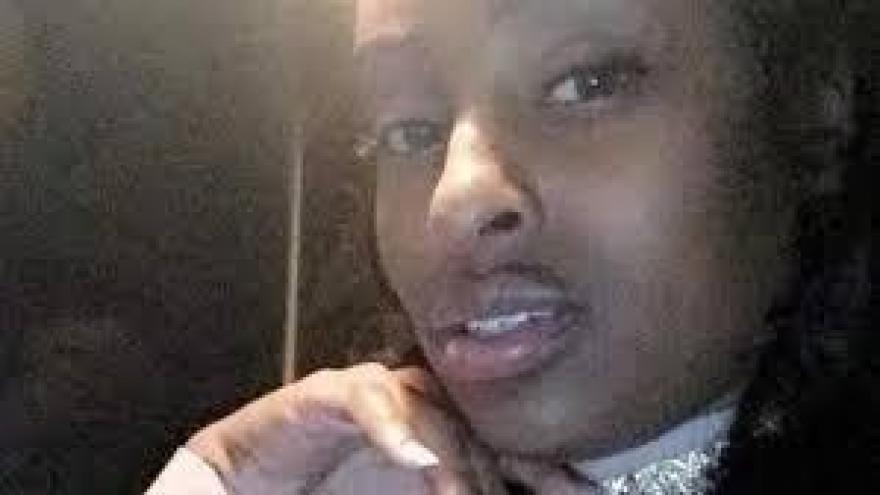 (CBS NEWS) -- Authorities in Florida are investigating the death of a 25-year-old Missouri woman who died after undergoing a cosmetic procedure known as a Brazilian butt lift at a Miami-area surgery center.

Ranika Hall, a mother of a 1-year-old daughter from Kansas City, died Thursday after undergoing surgery at the Eres Plastic Surgery clinic in Hialeah, Florida, police said in a news release.

Emergency responders were sent to the clinic about 9 p.m. Thursday after fielding a call that Hall was not breathing, according to Hialeah police. She died about an hour later at a hospital.

The Miami Herald reports that Hialeah police are investigating with the Florida Department of Health and the Miami-Dade State Attorney’s Office.

Hall’s death came nearly a year after Heather Meadows, a 29-year-old West Virginia mother of two, died after a similar procedure at the clinic, which at that time was known as Encore Plastic Surgery.

Meadows’ death in May 2016 was due to fat particles that clogged the arteries of her lungs and heart, causing the organs to fail, according to the medical examiner’s office. The fat particles likely entered her bloodstream through a vein during a fat transfer procedure in which liposuction is performed on the torso and that fat is then injected into the buttocks area.

The Miami Herald reports Hall’s death is the fourth death since 2013 at a network of storefront clinics connected to a Miami physician, Ismael Labrador, and his ex-wife, Aimee De la Rosa. The clinics reportedly lure women from out of town with websites promising cheap plastic surgery and amazing results.

The clinic said in a statement Friday night that it is “deeply saddened by what has occurred” with Hall, and that the surgeon “is dedicated to providing the highest level of care to his patients.”

Hall’s mother has set up a GoFundMe page to cover the cost of her daughter’s funeral services.