Woman Dies After Being Run Over by Her Own Car 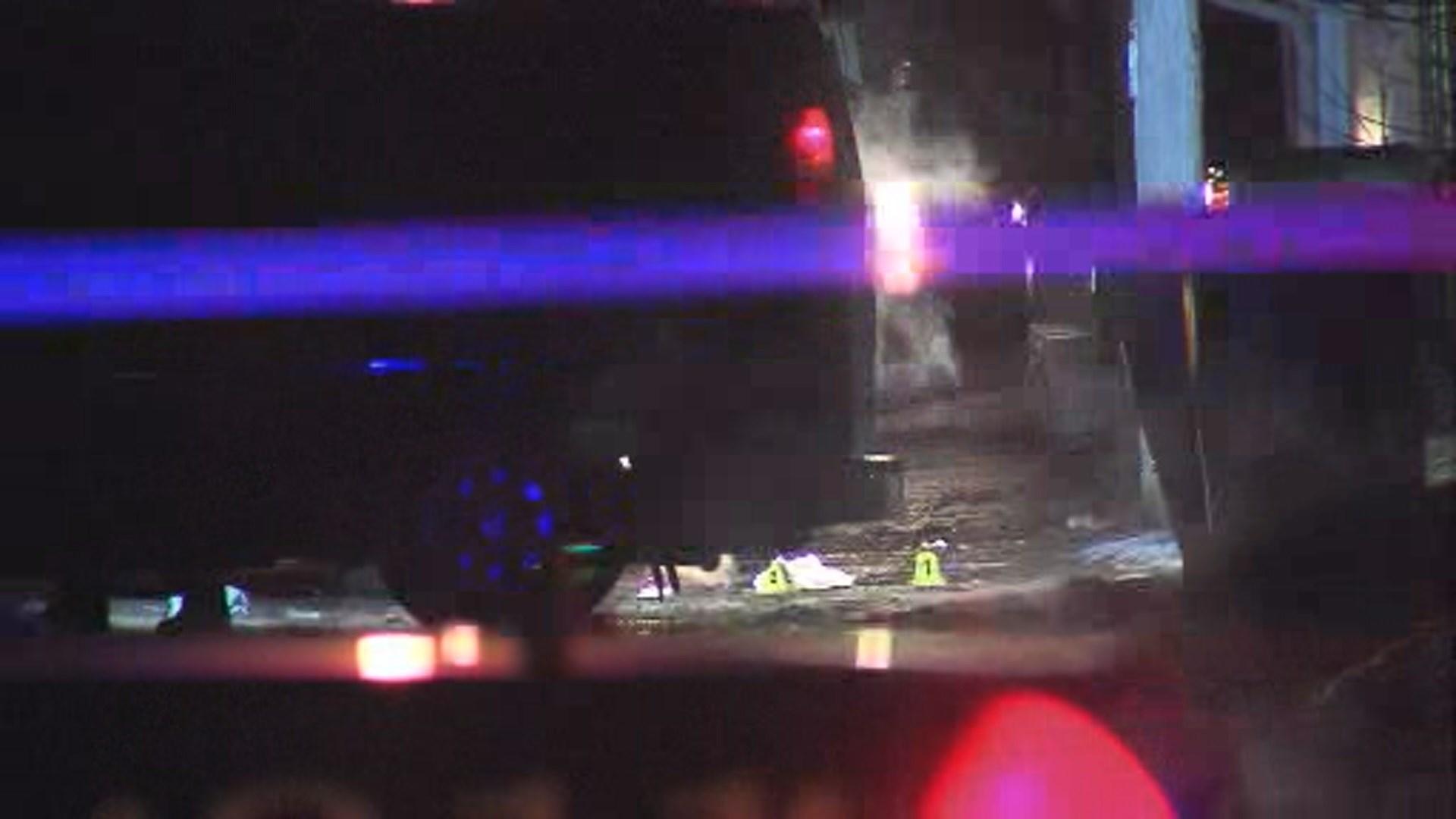 A 75-year-old woman has died of what appears to be a tragic accident.  Milwaukee Police say the woman died after she was pinned under the front wheels of her car in an alley at N 64 and W Marion Streets, Sunday.  Officers were called to a report of an automobile that had been left running in the alley.  When they arrived, the discovered the elderly woman pinned under the front wheels of her car with the engine running and the transmission in drive.  Despite the lifesaving efforts of the officers, the woman was pronounced dead on the scene, succumbing to her injuries.  The Police believe the accident occurred sometime between 7 PM and 10:30 PM.  While Police are looking further into the incident,  At this point in time, the incident is considered to be a tragic accident.