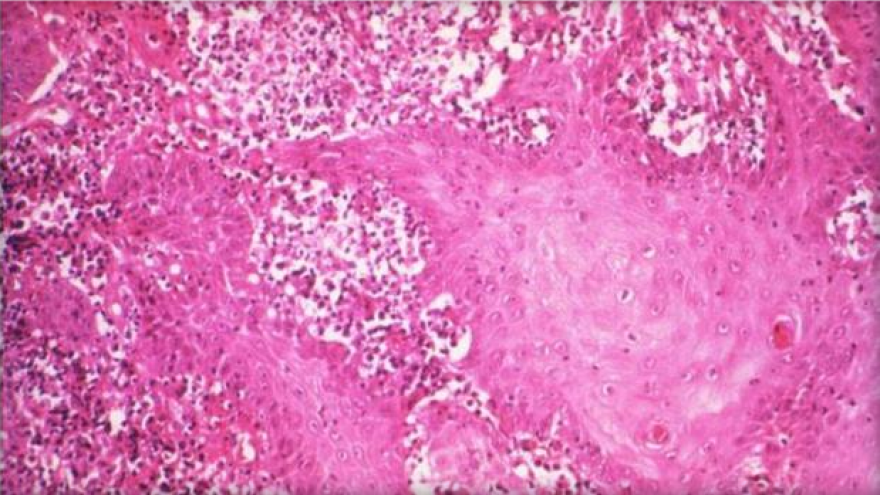 A rare sexually transmitted disease (STD) that can destroy genital tissue has turned up in the United Kingdom, according to news reports.

The disease, called donovanosis, was diagnosed in a woman in Southport, England, within the past year, according to local news outlet Liverpool Echo. The woman, who has not been identified, is between the ages of 15 and 25, Liverpool Echo reported.

Donovanosis is an STD caused by a bacterium called Klebsiella granulomatis, according to the National Institutes of Health (NIH). The disease is rarely seen in the United States, with only about 100 cases reported per year, mostly among people who have traveled to or are from areas where the disease is common, the NIH says. Donovanosis is also rare in the U.K. But it's common in some tropical areas, including parts of India, Papua New Guinea, the Caribbean, central Australia and southern Africa, according to the Centers for Disease Control and Prevention.

The disease can start out as small, painless sores (ulcers) on the genitals. The sores slowly get larger and form raised, red bumps that bleed easily, according to SA Health, the public health system in South Australia. As the disease spreads, it can destroy genital tissue and cause the skin around the area to lose color, the NIH says. [Quiz: Test Your STD Smarts]

In the late stages of the disease, symptoms can look like those of advanced genital cancers, the NIH says.

The disease is spread through sexual intercourse, but in very rare cases, it may also spread through oral sex, according to the NIH. Symptoms can appear between one and 12 weeks after exposure to the bacteria.

Donovanosis is treatable with antibiotics, which usually need to be taken for several weeks. Treating the disease early can reduce the risk of complications, which can include genital damage and scarring, the NIH says.

News of the woman's case emerged after Chemist-4-U.com submitted a Freedom of Information Act request to U.K. hospitals as part of an investigation into STDs in the country. It's unclear how the woman became infected, or if she experienced complications from the illness, according to the Daily Mail.