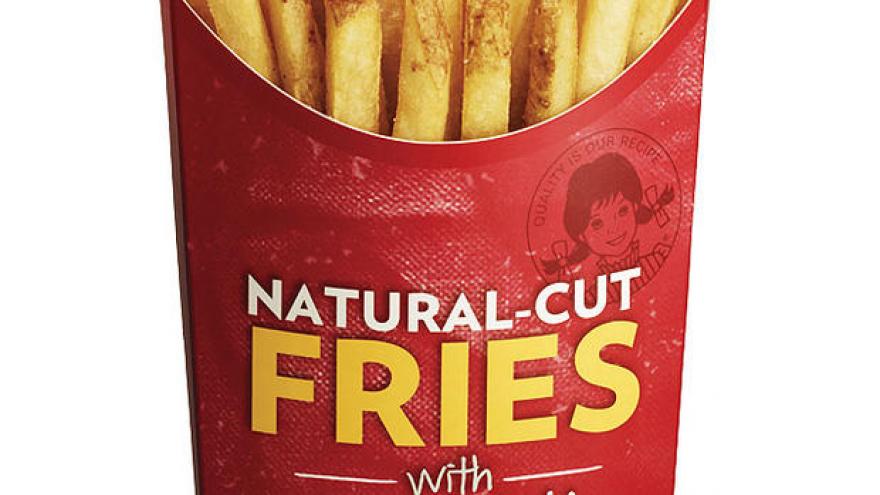 MINNEAPOLIS -- Employees at a fast food restaurant in Coon Rapids, Minnesota, say a woman sprayed them with Mace during a dispute over fresh french fries.

According to the criminal complaint, police went to Wendy's Thursday afternoon after receiving a call about a disturbance, CBS Minneapolis reports.

When police arrived, employees told them 25-year-old Eiram Chanel Amir Dixson came through the drive-thru, ordered food and asked that her french fries be fresh.

During an ensuing argument, the employees said Dixson reached through the window. An employee then threw a soda at her.

Dixson then grabbed Mace from her car and sprayed it through the drive-thru window, according to the employees. The manager of the restaurant was hit directly in the face and another employee was also hit.

Dixson faces one charge of use of tear gas to immobilize.