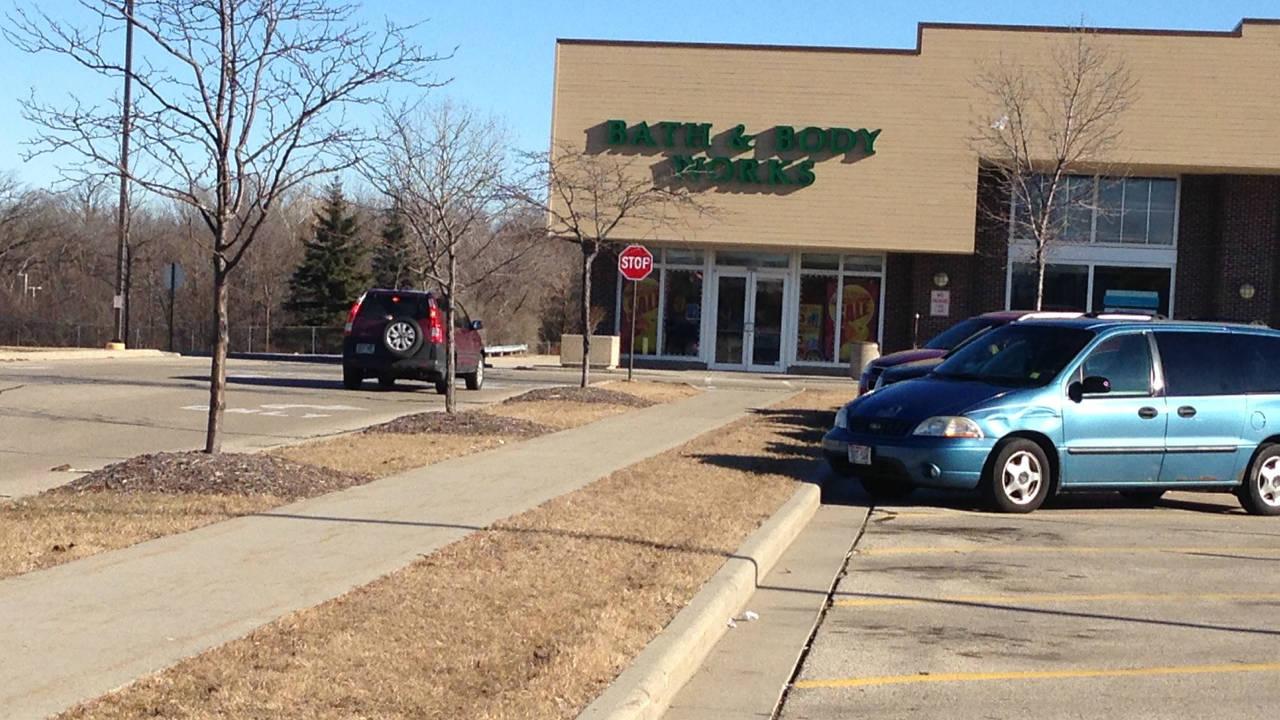 Brown Deer police are investigating a December 28 carjacking just outside a Bed Bath and Beyond on Green Bay Ave. Police say the carjacking happened around 2:52 p.m. when a woman returning to her car was ordered to leave her vehicle in the parking lot of a shopping center.

The victim told police, one suspect entered the passenger side of her car when she unlocked her car. The suspect pointed a gun at the victim and ordered her to leave the car. A second suspect then entered the driver's seat and drove the woman's car off the lot.

Police described the suspects as two black males in their early teens with several tattoos covering their faces.

The victim's car is a 2006 maroon Toyota Corolla with license plate 993UAP. The victim's purse, and shopping merchandise were also inside the vehicle.

No injuries were reported in this incident.

One safety instructor we spoke with, Wes Manko of Defenseworks, says to avoid becoming a victim of a carjacking yourself by keeping in mind a few things.  He recommends walking with a purpose.  He also wants you to keep the keys in your hand and unlock the door only when you're at the car.  He says you should know where your car is parked and try to scope it out before you walk to it.  If you see people gathering, either wait or call security.  He says go with your intuition.  If it feels or looks suspicious, it probably is.