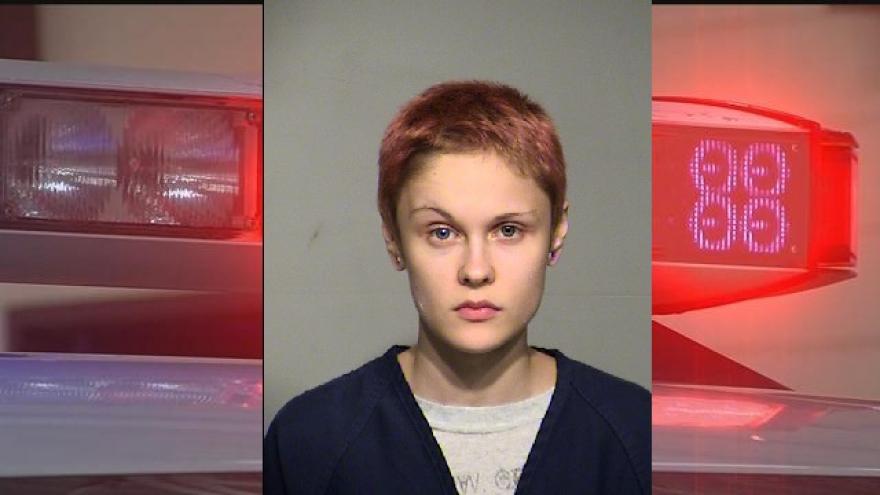 FRANKLIN, Wis. (CBS 58) -- A 20-year-old Franklin woman has been charged with arson after setting fire to a house in Franklin on September 24.

The criminal complaint states that Aliyah Klass admitted to starting the fire when talking with Franklin Police officers at the scene. Firefighters were able to put out the flames but there was extensive damage done inside and outside.

The owner of the house said that Klass is her granddaughter who had been living at the home for about a month.

In an interview with police, Klass said that she looked for chemicals that said "flammable" on the container. She then said she spilled the chemicals at various points throughout the house and tried to burn it down.

A warrant for the arrest of Klass said that she blamed fictional characters and neo-nazi's online for telling her to burn down the house.