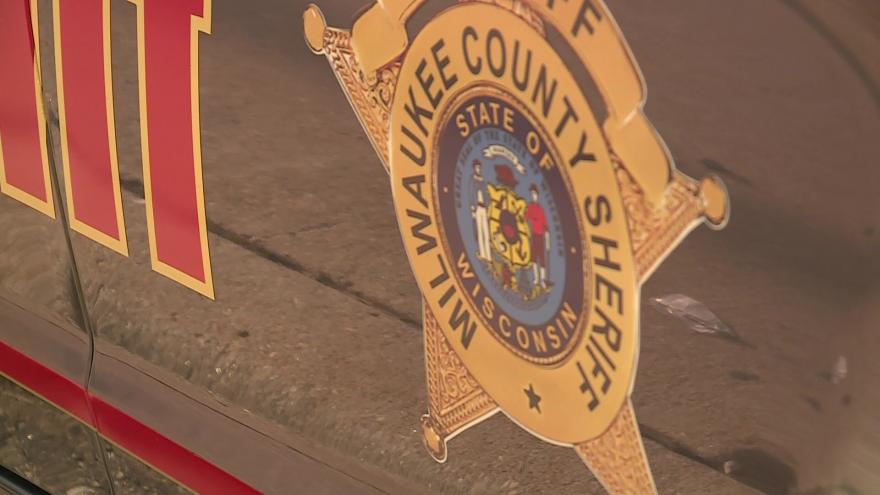 MILWAUKEE COUNTY, Wis. (CBS 58) -- A 28-year-old woman was arrested for OWI after allegedly causing a crash that injured three people.

Milwaukee County Sheriff's Deputies responded to a two-vehicle crash on I-94 eastbound at Hawley Road around 5:25 p.m. on Sunday.

One passenger was pinned inside of the vehicle that was struck.

Rescue crews arrived on scene and extricated the passenger who was taken to a local hospital. The driver of that vehicle as well as a third person were also taken to local hospitals.

Witnesses stated that the driver of the striking vehicle lost control of her vehicle before striking the other vehicle.

The woman performed poorly on the tests and was taken to a local hospital for a blood draw.