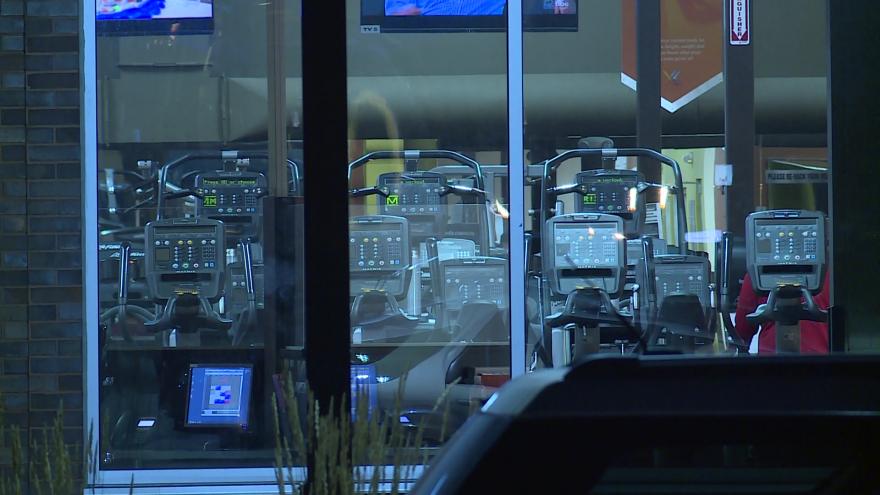 WAUKESHA, Wis. (CBS 58) -- A Waukesha woman who was banned from Xperience Fitness was arrested after allegedly returning and causing a disturbance.

Katherine Buffoni, 51, is now facing charges of disorderly conduct, resisting an officer, and throwing or discharging bodily fluids at a public safety worker.

According to the criminal complaint, officers were called to the Xperience Fitness in Brookfield back in April for a report of a banned member who had returned.

Officers located the woman, identified as Buffoni, walking on a treadmill. When asked to speak with officers, Buffoni allegedly told officers "I need an attorney to talk to you."

According to the criminal complaint, Buffoni tried to walk away from officers. When an officer placed his hand on her arm to stop her from walking away while they tried to explain while she was banned, she allegedly said "You just touched me" and tried to grab her phone to begin filming.

An officer told the woman if she didn't leave, she would be arrested for trespassing. The woman continued to make a scene and swear at officers, the complaint alleged.

When officers attempted to place the woman under arrest, she spit towards one of them. When asked if she spit on an officer, she eventually responded, "I sure did. Do you have a problem with that?"

Buffoni was ultimately taken to the Waukesha County Jail where she continued to be uncooperative with officers.