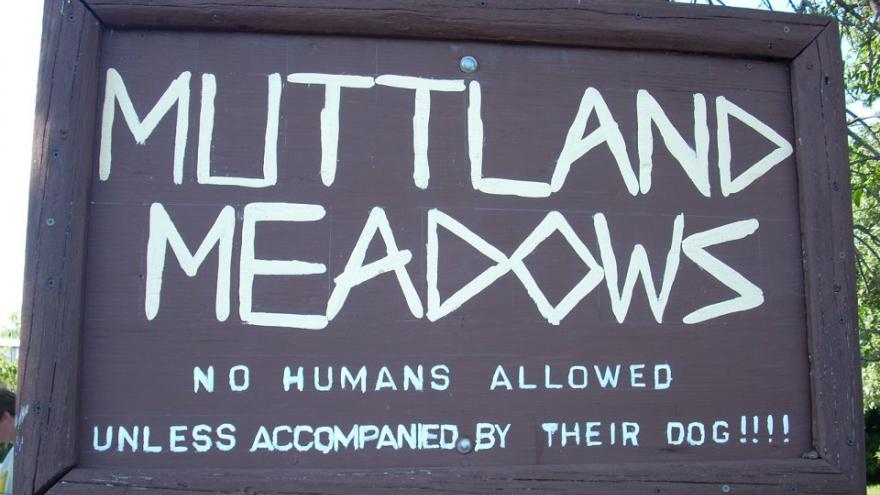 GRAFTON, Wis. (CBS 58) -- A dog park in Grafton is putting out a warning after multiple people have reported a woman luring dogs to the gate and then letting them out into the street.

The warning comes in a Facebook post from Muttland Meadows located on Green Bay Road in Grafton.

The post writes that some park regulars say the woman is usually at the park in the early afternoon. Commenters have identified the woman as a taller, older woman who usually lures young puppies and has a taller white golden retriever with her.