Woman accused of driving under the influence, allowing her 8-year-old to steer 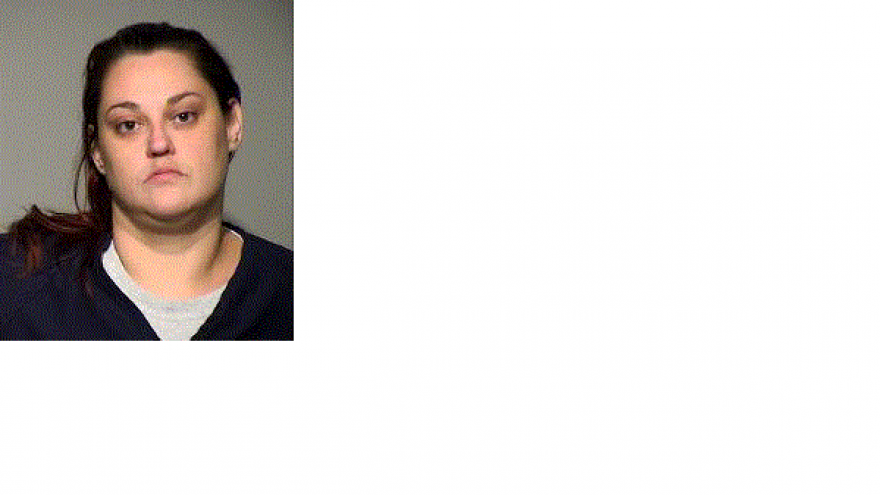 A Milwaukee woman is accused of driving while under the influence and allowing her eight-year-old child to steer the car Thursday afternoon.

According to the Milwaukee County Sheriff's Office, a deputy observed a car with a young child seated on an adult's lap near the on-ramp at W. Fond du Lac Avenue to go southbound at State Highway 145. The deputy pulled the vehicle over and saw the eight-year-old child crying and saying he didn't want to go to jail.

The driver of the car was identified as Carry L. Bernard, age 37, of Milwaukee. Bernard was not cooperative with the deputy who pulled her over until a supervisor arrived on the scene.

The child was turned over to Child Protective Services.