Mother arrested, accused of driving drunk with toddler in the car in Brown Deer 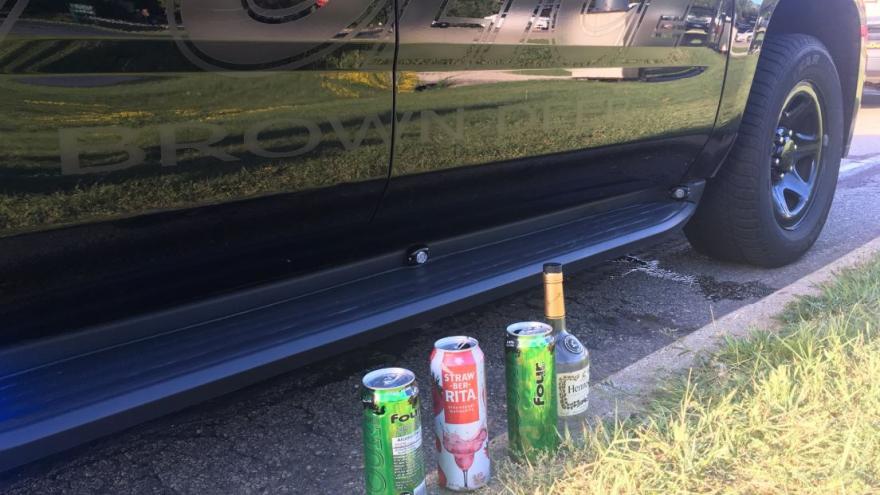 BROWN DEER, Wis. (CBS 58) -- A 33-year-old Milwaukee woman is arrested in Brown Deer for allegedly driving drunk with a toddler in the car.

According to Brown Deer Police, the woman rear-ended another vehicle that was stopped at a red light at the intersection of W. Brown Deer Road and N. 60th Street around 5:50 p.m. Monday. Police say the woman was found to be intoxicated and her 21-month-old daughter was also found in the car with her.

The woman was arrested for OWI with a passenger under 16 and was taken to the station, booked, cited, and released to a sober adult.

Don’t drive drunk with your 21 month old in the car. You will go to jail!! Luckily no one was injured in this accident! @BrownDeerWIPD pic.twitter.com/TsOlvaO6MG

Police say no one was hurt in the crash.