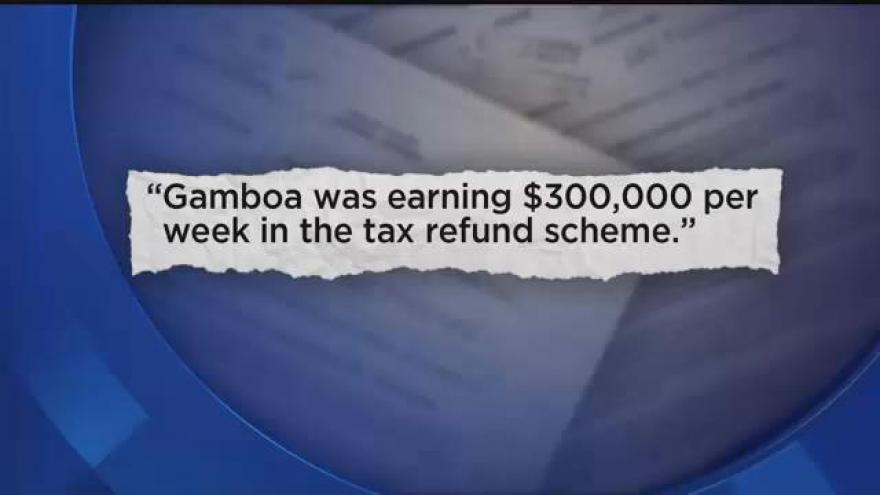 Amalia Gamboa faces a number of charges after being accused of fraudulent tax returns from 2010 to 2015 in Milwaukee County. She was arrested March 30 and is being held in the Dodge County Jail.

IRS agents seized approximately $1.5 million in case and $1 million in U.S. Treasury checks. They also found an excel spreadsheet with names on a computer.

Gamboa stole people’s identities in Mexico, according to court documents. She obtained documents like birth certificates and voter ID cards from people living in Veracruz, Mexico in the “ITIN fraud scheme,” the report states.

Also, Gamboa used a tax return preparer in Green Bay to have the fraudulent tax returns prepared, according to court documents.

IRS agents said she got away with this for a while using Individual Taxpayer Identification Numbers (ITIN).

Gamboa is an undocumented immigrant from Mexico who had been deported before. A person, not identified in court papers, said Gamboa was earning $300,000 per week in the ITIN tax refund scheme and had land, machinery and a hotel in Mexico.

Gamboa's next court date is schedule for Monday April 17.

CBS58 requested Amalia Gamboa's mug shot and is waiting to receive it from Dodge County authorities.