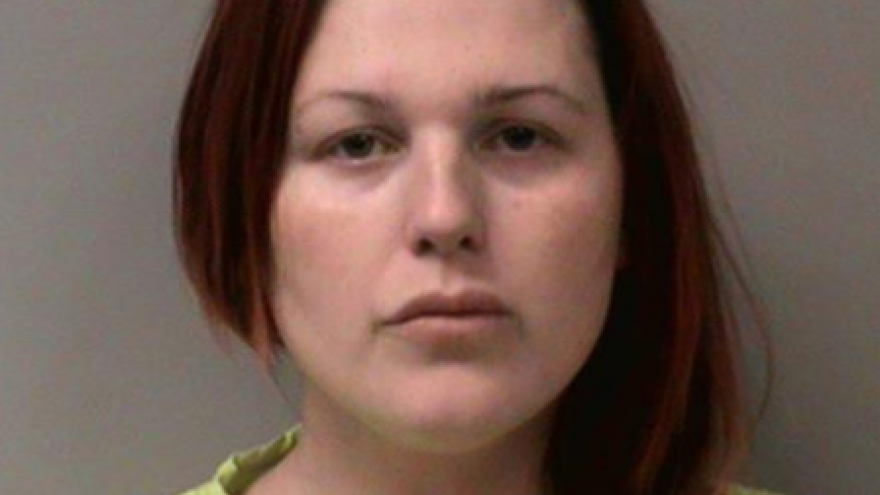 Thirty-six-year-old Juliet Germanotta was charged with grand larceny Wednesday. Investigators say Germanotta bought a ring online from Manhattan's Diamond District worth $4,800 — then returned a fake ring for a full refund from the jeweler.

Germanotta told the New York Post on Thursday she acknowledges sending back a fake ring, blaming the decision on personal issues clouding her judgment. She contends the charges are a misunderstanding.

She is due back in court April 2.

Germanotta, who lives in La Crosse, Wisconsin, says she is running in the Democratic primary against the incumbent Kind.