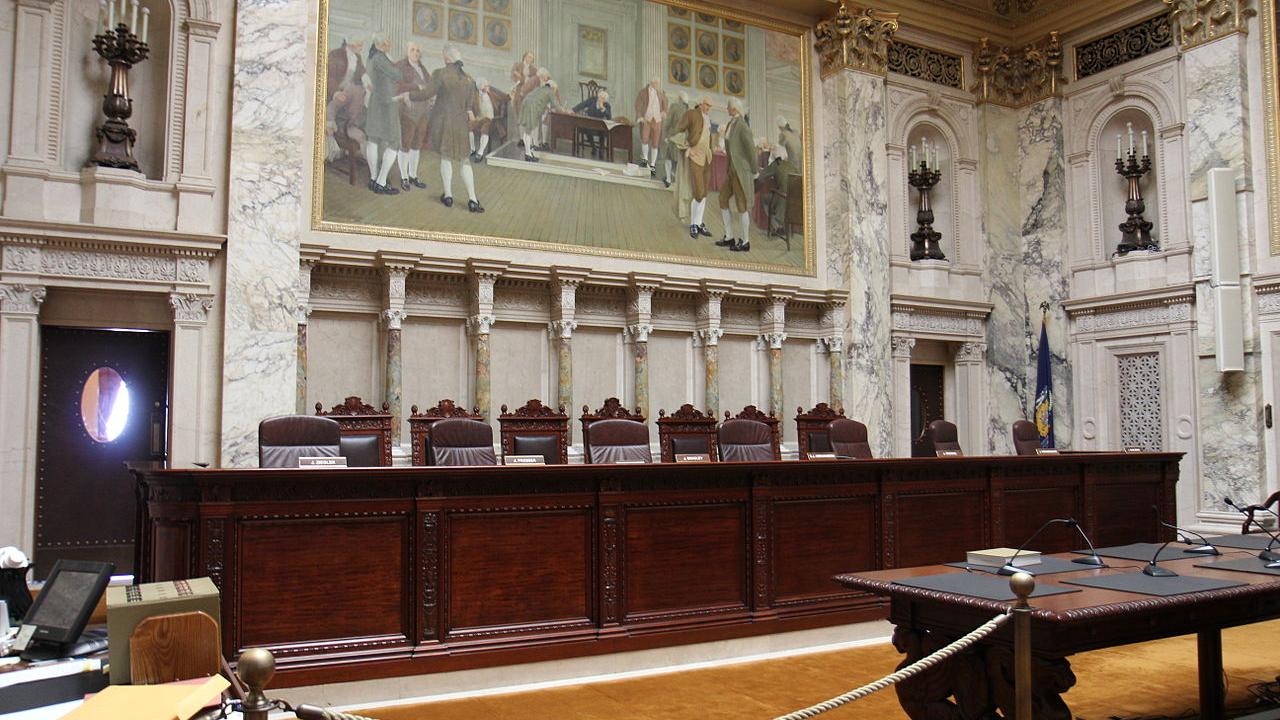 The Wisconsin Supreme Court has denied a motion to reconsider its July 16, 2015 decision to shut down the John Doe II investigation.

In a unanimous opinion released today, the court denied Attorney Francis Schmitz’s motion for reconsideration and a motion to stay the earlier ruling.  The court wrote that Attorney’s Schmitz’s authority to act as the special prosecutor in the “John Doe II” is terminated because his appointment was invalid and as a result, there are no grounds for Schmitz’s motion to reconsider the prior decision.

The court also clarified a portion of its decision that required Schmitz to return and destroy documents and electronic data obtained during the John Doe II investigation.  The court gave Schmitz and his prosecution team 30 days following the completion of proceeding in the U.S. Supreme court, to return or destroys all documents or data collected during the John Doe II investigation.