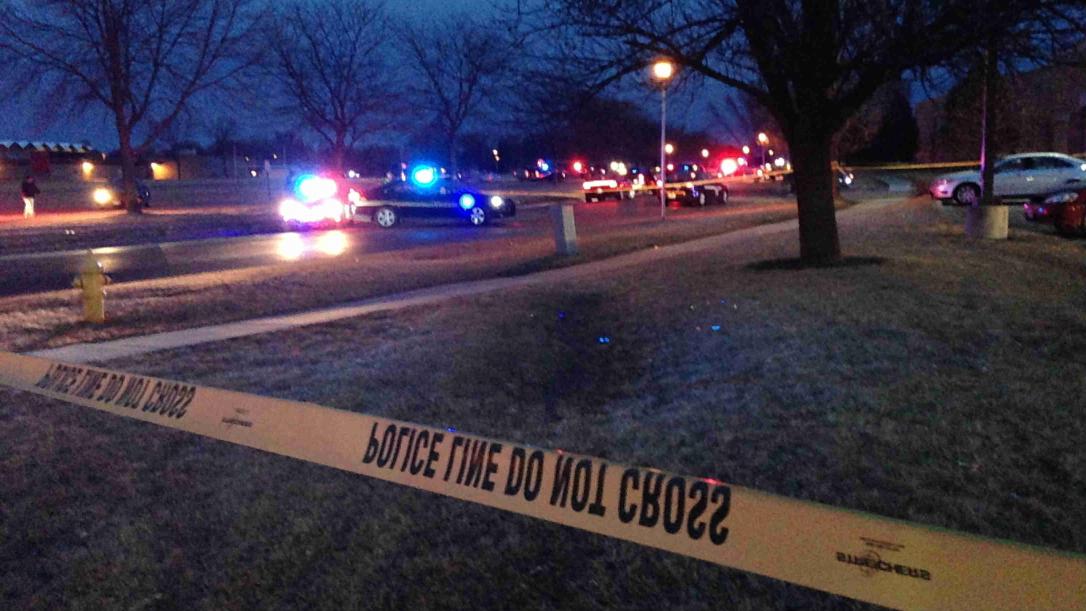 The Wisconsin Professional Police Association confirms the name of the State Trooper killed in Fond du Lac is Trevor Casper of Kiel, Wisconsin. He joined the force in 2014.

\"On behalf of everyone in the law enforcement community, the WPPA's thoughts and prayers are with the family of the Wisconsin State Trooper who tonight paid the ultimate sacrifice in service to the people of this state. Though there will come a time when his memory will bring a smile to your lips before it brings a tear to your eye, today we mourn the tremendous loss of this bona fide hero. In valor there is hope.\"

The area near Berger Parkway and Western Ave remained shut down Wednesday morning.

Residents say they were told to stay in their homes as tactical units converged on the area.

\"We saw cop cars swarming and swarming,\" Larissa Rodriguez told CBs 58 News. \"My little brother lives in the complex right next to it. So we came out and saw everything surrounded.\"

Other residents including father Ronald Hayes, said they couldn't even drive out of the area.

Dave Matthews of the State Department of Justice Criminal Investigation Unit said they couldn't release many details initially so early into the investigation. But he did promise at the scene that once the turn of events had been determined and documented, they would be released to the public.