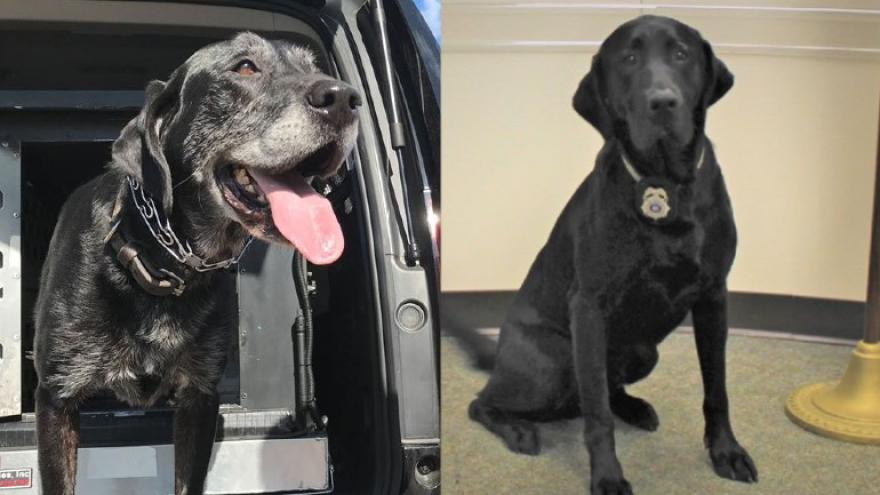 WISCONSIN (CBS 58) -- The Wisconsin State Patrol is mourning the loss of one of their own. After serving eight years with the force, K-9 Mater passed away at age 9.

Mater was assigned to the Southeast Region Waukesha Post. According to a Facebook post from the Wisconsin State Patrol, Mater played a key public safety role and was responsible for the seizure of a large amount of contraband during his career including:

"We salute K-9 Mater for his dedicated service to the state of Wisconsin. He will be deeply missed by his family and the communities he served for eight years," the Wisconsin State Patrol said in their post.